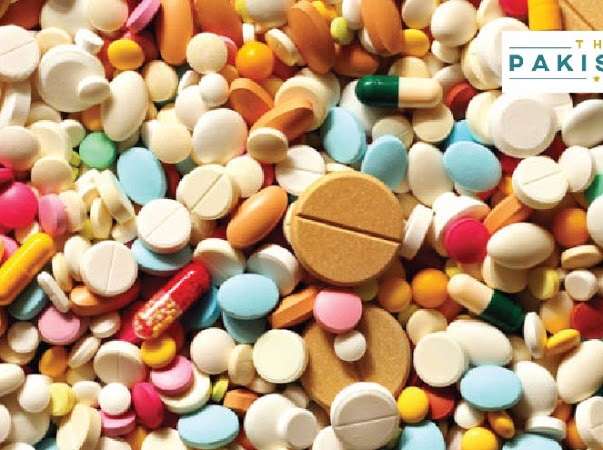 The government proactively took measures by keeping the prices static by interacting with the pharma industry in order to alleviate the suffering of people during this pandemic.

“Accordingly, pharmaceutical companies have decided not to increase drug prices in the first quarter of this financial year in support of the government’s initiative to provide relief to the people due to the COVID pandemic,” said the press release issued by the ministry.

All medicines will remain available at old prices in the first quarter of this financial year. Government appreciates and commends the decision of the pharmaceutical companies and to stand with the government to provide relief to the people of Pakistan in this difficult time.

The pharmaceutical companies have demanded the government to allow periodical increase in drug prices in order to increase investments in research and development.

However, the government has had to tiptoe on the matter given the sensitivity of the issue. The failure to allow companies to increase their drug prices have wreaked havoc on the country’s pharmaceutical sector as increasing drug prices is usually considered a high political issue and the government tends to face a lot of rebuke over any increase.

This has stunted the growth of the pharmaceutical industry of the country and has led to low or almost nil for the last few years. The direct consequence of that has been the consistent increase in drug prices due to the presence of only few companies.

The current government, ever since coming into power has allowed increase in prices to a certain degree.