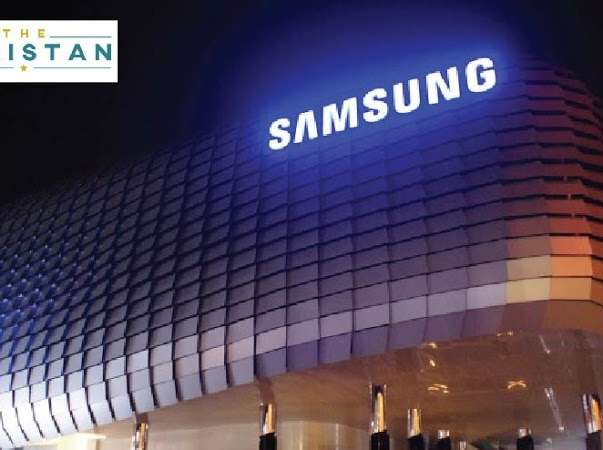 Federal Minister for Industries and Production Hammad Azhar on Friday night tweeted that the South Korean telecommunication giant Samsung is actively looking to set up an assembly in the country.

He said that the government’s policy making in the form of announcing the Device Registration Blocking System (DIRBS) and Mobile Device Manufacturing Policy.

“Smartphone production in Pakistan is multiplying following DIRBS [Device Identification Registration and Blocking System] implementation and Mobile Policy launched recently,” he tweeted after meeting with the Samsung Pakistan MD and CEO,” said the minister in a tweet on Friday.

The DIRBS was aimed at protecting local manufacturers through curbing of smuggling handsets and ensuring only registered handsets can operate in the country. Moreover, the manufacturing policy was aimed at indigenisation of smartphone manufacturing to reduce handset prices through incentives and tax breaks to the assemblers.

Around 14 mobile handset device manufacturers produce cell phones in the country, however most of these only produce 2G technology-based feature phones. The government policies aimed at attracting investments in the 3G and 4G spectrum technologies through incentives.

Pakistan is a large market for smartphones and thousands of handsets are imported in the country every year. With the increase in access to the internet and a major chunk of the young population, the companies can have an advantage to set up production in the country.