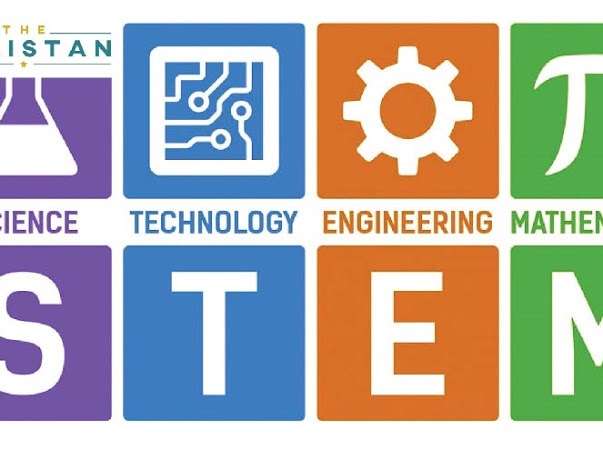 Prime Minister Imran Khan on Friday approved a specialised education programme to be launched in 400 schools in the first phase to promote science, technology, engineering and medical (STEM) learning in the country.

The prime minister was chairing a meeting on new projects of the Ministry of Science and Technology at the PM Office.

The meeting was attended by Minister for Science and Technology Chaudhry Fawad Hussain, Commerce Adviser Abdul Razzak Dawood, the Secretary Finance, Chairman Federal Bureau of Revenue and other senior officials.

The minister for Science and Technology briefed the prime minister about the key projects, achievements and future plans launched during the last two years for promotion of this sector.
He was briefed on the progress on the proposed University for Engineering and Emerging Technology to be set up at the PM House.

The briefing also focused on the project of clean water supply and provision of relevant jobs to youth and women across the country.

Around 100,000 children in 400 schools will have access to education and training in modern sciences.

The prime minister was apprised about a detailed plan to modernize the agriculture sector and enhance its production through use of modern technology, the press release added.

Prime Minister Imran Khan lauding the proposed scientific projects for the agriculture sector to boost the country’s exports, stressed utilizing the potential of youth while carrying out the projects. He directed that obstacles to the proposed projects be removed.