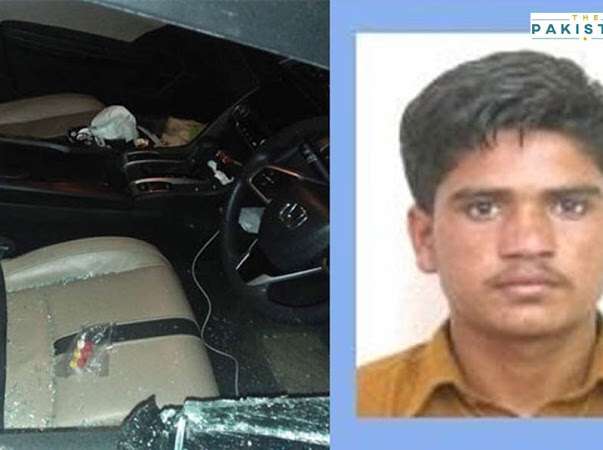 Punjab police on Monday claimed to have arrested one of the two primary suspects involved in the rape of woman on the motorway last week.

Punjab Chief Minister Usman Buzdar said that “Shafqat Ali, who was involved in the rape of a woman in a tragic incident on Sialkot Motorway, has been arrested, whose DNA has been matched and he has also confessed to the crime.”

“Our entire team is constantly trying to arrest the accused Abid Ali, whose arrest is expected soon, God willing,” he added further.

Meanwhile, the second main culprit Abid Ali is currently evading the police and has been in hiding since his picture and identity was made public by the government.

I assure you that whoever has done this atrocity will be jailed as soon as possible and will be punished in accordance with the law, said Buzdar. He further added that the Punjab police and other relevant authorities have been asked to take necessary steps so that such heinous crimes are never repeated in the province.

Buzdar said that the people who helped catch the Shafqat will be rewarded and their identities will be kept secret.

Sources said that the major breakthrough in the case came after suspects were identified through geofencing whereby one of the initially-suspected Waqarul Hassan was thought to be one of the rapists.

However, Hassan later surrendered to the police claiming he was innocent of the crimes. He asked the authorities to match his DNA with that found on the car and corroborate his claims as well.

According to reports, Hassan cooperated with the officials and reportedly shared the names of Abid Ali and Shafqat Ali with the police. He told the police that both of these individuals were partners in crime and had previous criminal record as well.