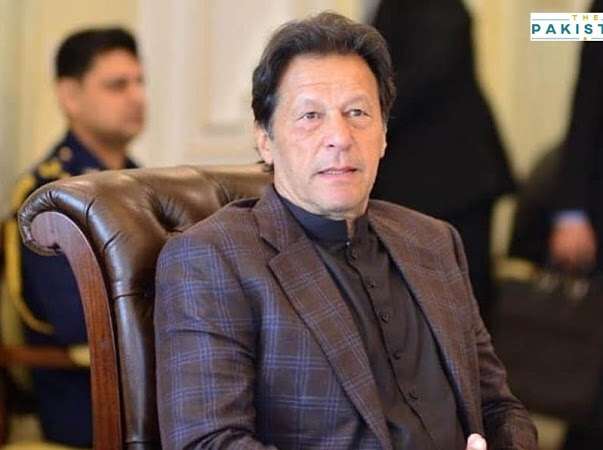 Prime Minister Imran Khan in an interview to the 24 News HD’s Moeed Pirzada said that the rapists should be hanged or be chemically castrated so that such incidents can be avoided in future.

His comments come in the aftermath of the motorway gangrape incident where a woman — who was stranded on the main road as her fuel tank had become empty — was raped infront of her young children last week.

The public reaction to the incident was extremely strong with hardliners calling to hang the rapists and some saying the problem was with the weakening morals of the society.

PM Khan said they (rapists) should be given exemplary punishments. In my opinion, they should be hanged at the chowk (piazza). Unfortunately, when we had the discussion, [we were] told it would not be internationally acceptable. They said the GSP-Plus trade status given to us by the European Union will be affected, the premier said further during the interview.

He also added that the rapists should be chemically or surgically castrated in line with the degree of the crime, He said the castration practice is being followed in some countries as well. He siad that the punishment should be limited to those found guilty of rape and abusing children.

PM Khan, while explaining why such harsh punishment was necessary said that one of the two suspects involved in the motorway rape was earlier convicted for another gangrape case in 2013.

We need fresh legislation to permanently sterlise such [criminals], the premier added. .

He also made a reference to the rising level of fahashi (vulgarity) in the society in the country. He said wherever vulgarity increase, the cases of sex crimes increase and the family system collapses.

Capital punishments or even castration are considered as short-term fixes as the societies where rapes are rampant usually need to introspect and look inward for the deep-rooted problems.