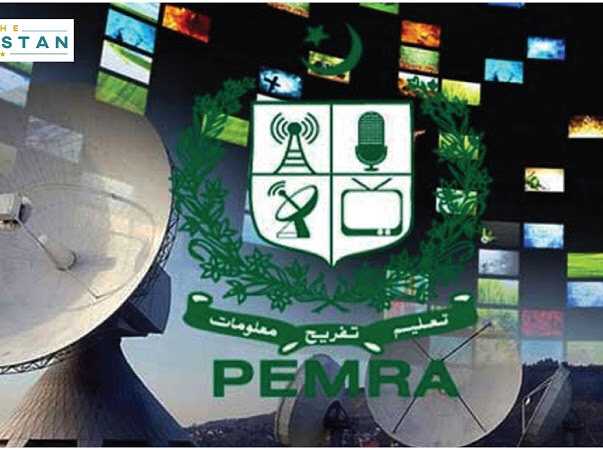 Pakistan Electronic Media Regulatory Authority (Pemra) has banned television channels from showing reports on the Motorway gangrape in line with the order passed by the courts.

All satellite TV channels (news and current affairs) are therefore directed to comply with the orders of the honorable Anti-Terrorism Court, Lahore, regarding Sialkot motorway incident in letter and spirit and refrain from airing any content with regard to the instant case, in future, Pemra notice read.

The courts and the regulator argued that the television coverage has caused immense damage to the case and evidence as the police is yet to apprehend the main culprit.

Citing Punjab Witness Protection Act 2018, the Deputy Prosecutor General said that the reporting of the identity of a person connected with an offence of terrorism or a sexual offence or the identity of the members of his family shall be prohibited in print, electronic or other media, if the court is satisfied that the quality or voluntariness of the evidence of the person concerned will diminish thereby.

Judge, citing challenges posed by the media coverage of the events, said that Pemra chairman is hereby directed to stop the coverage of case FIR No.1369/2020 of Sept 9, 2020, offence under section 392, 376 (II), 427, 34 of PPC and 7 Anti-terrorism Act 1997, police station Gujjarpura, Lahore immediately on electronic media, print and social media.

The judge further claimed that if media coverage did not stop, the admissibility of the evidence can be challenged in future. Meanwhile, he added that reporting on the case was relating to sex and any leaks surrounding the identity of the victim would cause in a great deal of concern for her and her family.

The prime suspect in the case is still at large and the police is currently looking for his whereabouts.