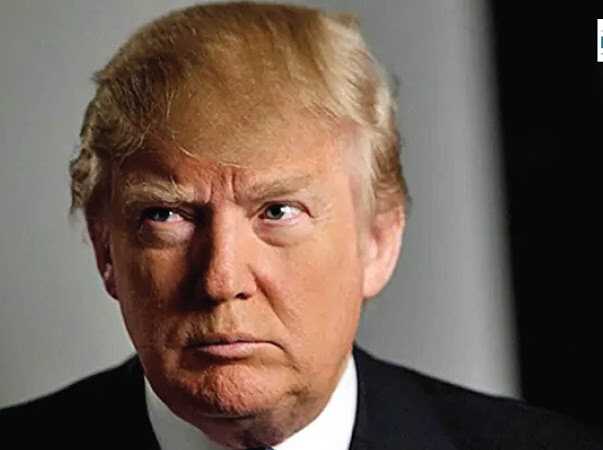 US President Donald Trump was shifted to a military hospital for treatment after he was diagnosed with Covid-19 putting the presidential race in a limbo.

“I think I’m doing very well, but we’re going to make sure that things work out,” he said in a video uploaded on Twitter after he tested positive for the virus.

According to media reports, Trump will work from a special hospital suite for the next few days as he has been given an experimental drug cocktail. Doctors have said that Trump is doing well but has been fatigued and is experiencing slight fever.

Analysts warn that given Trump’s poor state of health — as he does not exercise, is overweight and does not follow a healthy diet — he is at a major risk.

Ever since the emergence of Covid-19 in the United States, Trump has played down the virus calling it a flu. Just 12 hours before he was diagnosed, Trump had mocked his running mate Joe Biden for wearing masks all the time.

Meanwhile, the US has been one of the worst Covid-hit countries in the world as the country has lost more than 200,000 lives in the last six months — unparalleled in the country’s long history. Despite such heavy costs, the government led by Trump has refused to pursue country-wide lockdown amid fears of economic losses.

Millions have lost their jobs and have applied for unemployment benefits in the US since the coronavirus spread.

Ever since Trump announced he was diagnosed with Covid-19, many have wished him a speedy recovery. Biden, on his Twitter account, has said that Jill and I send our thoughts to President Trump and First Lady Melania Trump for a swift recovery. We will continue to pray for the health and safety of the president and his family.