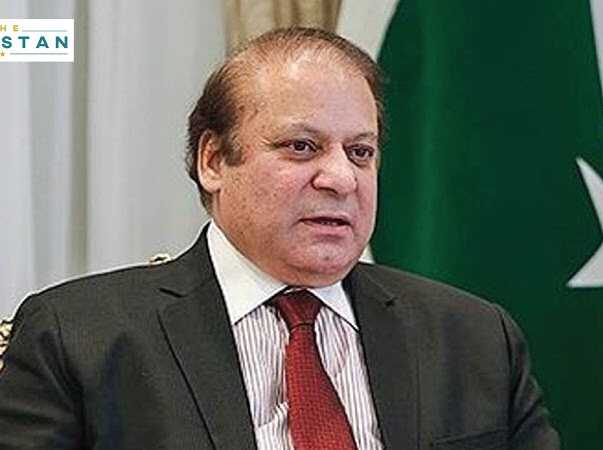 Prime Minister Imran Khan has asked his aides to explore whatever legal options are available to bring back declared absconder and former prime minister Nawaz Sharif back to Pakistan from London after he duped the authorities.

“Enemies of the army are in fact enemies of Pakistan,” PM Khan said. He said the opposition’s statements were nothing but a veiled demand for an NRO which he said he would never allow. “The opposition leaders have a problem with the army, and that is why their corruption is being traced,” PM added.

PM Khan in a recent interview said the PTI will never allow opposition to go scot free and is willing to sacrifice his position for accountability.

Sharif had left the country to seek medical treatment in the UK after he was arrested by the authorities and jailed.

He had pleaded and signed an affidavit to the government that once his medical treatment is completed, he will return back to Pakistan. Nawaz Sharif and PMLN had guaranteed the court that he would return to Pakistan.

However, it seems like he is not planning to do that any time soon if his recent speeches are taken on their face value.

The PTI-led government is kicking itself in the heels over allowing Sharif to leave the country since he has mounted a fresh push against them calling for an end to their government and his backers especially the Pakistan Army.

His recent speeches from London in which he can be heard taking jab unapologetic jabs at the government, Pakistan Army and the courts have caused massive embarrassment to the PTI government. Since then, the government’s top regulator on the television has banned his speeches calling on all news channels to stop airing his statements.

Government’s top advisers had warned the PM that once Sharif leaves the country, he won’t come back.