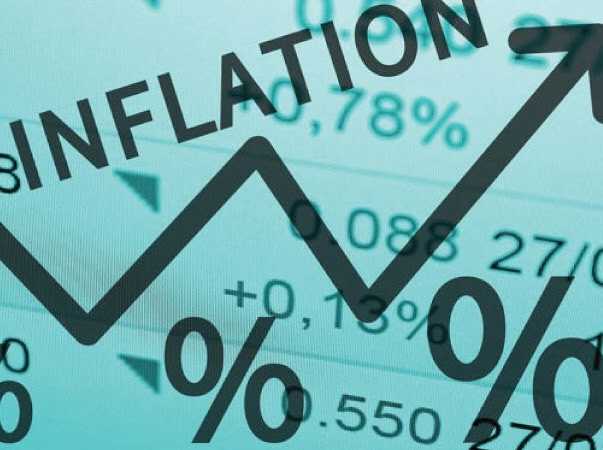 Inflation during the month of September clocked in at nine percent mainly on the back of increase in fuel and food prices, data released by the Pakistan Bureau of Statistics showed.

CPI inflation — General — increased by 9pc on a year-on-year basis in September as compared to an increase of 8.2pc in the previous month and 11.4pc in September 2019, said the PBS.

Further upwards push to the inflation was given by the increase in prices of non-food items including construction input items, up 2.36pc, transport services 1.87pc, medical tests 1.55pc and plastic products 0.78pc.

The government’s moves to increase tariffs on utilities and the fuel prices have added to the rising average monthly expenses. Meanwhile, the food shortages including the vegetables and the basic staples such as wheat and sugar have further increased prices of the basic use items.

The State Bank of Pakistan has kept the policy rates slightly above inflation to keep the real rates in the positive territory. At the moment, however, the rates are negative since the interest rates are below that of the inflation.

Given the trends in inflation, the SBP is expected to slightly increase the rates in the next monetary policy.