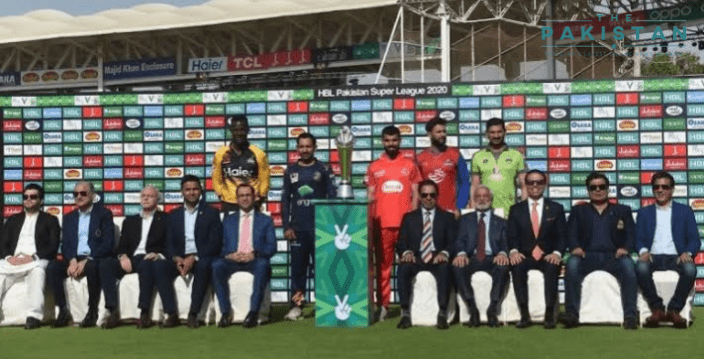 The Pakistan Cricket Board (PCB) and the Pakistan Super League (PSL) franchise owners have agreed to reach an out of court settlement over the differences on the financial model.

The PSL franchise-owners have called on the PCB to change their financial model as they had to book repeated losses since the PSL was launched back in 2016.

They had claimed that the PSL was on one hand making the PCB richer whereas on the other, it was forcing franchise owners to incur massive losses. In a joint complaint, they had asked the courts to intervene and address their grievances in a timely fashion.

However, later both parties agreed to take the matter of the court and agree on a mutually amicable solution. In this regard, a meeting between the PCB and the owners of the six franchises including Quetta Gladiators, Islamabad United, Peshawar Zalmi, Multan Sultans, Karachi Kings and Lahore Qalandars has been scheduled on October 7.

“The PCB has tried to talk to the franchise owners regarding the matter,” PCB lawyer was quoted as saying. “Our offer remains standing before and our stance will not change when the matter is settled.”

Subsequently, the PCB had assured them that they would be able to earn profits once the PSL was held inside Pakistan. The 2020 edition of the PSL began in Pakistan but had to be called off after the Covid-19 forced foreign players to return back home.

The PCB has announced it will hold the final matches in the month of December.