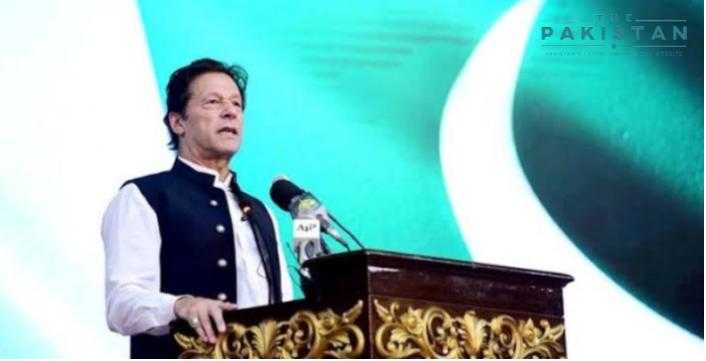 Remittances during the month of September jumped by 31 percent to $2.3 billion compared to the same month last year, data released by the State Bank of Pakistan (SBP) showed on Monday.

On a cumulative basis, remittances rose to a record $7.1 billion in 1QFY21, 31.1pc higher than the same period last year, it said.

The level of remittances in September was slightly higher than SBP’s projections of $2bn. Efforts under the Pakistan Remittances Initiative (PRI) and the gradual re-opening of major host destinations such as the Middle East, Europe, and the United States contributed to the sustained increase in workers’ remittances.

Analysts believe that the remittances in FY21 would largely remain unchanged at $23bn owing to governments’ continued efforts to incentivise remitters coupled with re-opening of major economies.

Global agencies had warned that the remittances to the South Asian countries would likely be reduced due to the Covid-19 mainly on account of the job losses of migrant workers.

However, the trend of inflows in the last few months has shown a different picture as remittances have hit record high in Pakistan.