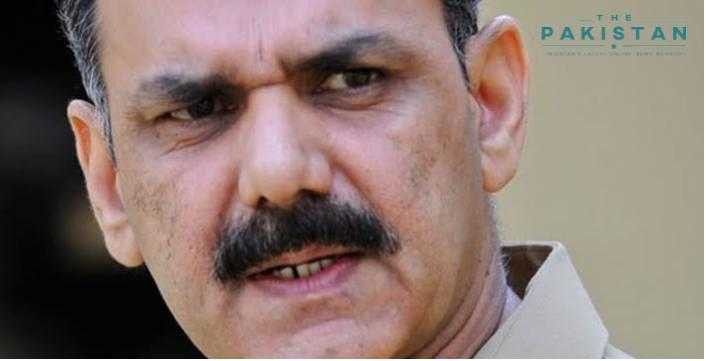 I requested the honourable prime minister to relinquish me from the additional portfolio of SAPM on Info & broadcasting. He has very kindly approved my request, Bajwa tweeted on Monday.

However, he will continue to serve as the chairman of China-Pakistan Economic Corridor (CPEC) Authority that oversees the execution and completion of the projects in the country.

Bajwa had earlier submitted his resignation to the Prime Minister a report on FactFocus share details on his and his family’s meteoric rise in wealth. The news had blown up on social media after it shared in detail how Bajwa and his family had become overnight millionaires right after Bajwa was appointed as the CPEC Authority chairman.

Bajwa had in his defense, said that the article was part of the Indian propaganda and said that there was no basis to the allegations. The case was not taken up for investigation by the country’s investigation authorities as well.

Moreover, federal ministers and government representatives had also come out in Bajwa’s defense saying that it was all propaganda.

Opposition parties however blamed the National Accountability Bureau and the judiciary for failing to take notice of the matter and called them out for their selective accountability.

However, Monday’s notice comes as a surprise to many as Bajwa’s decision was unexpected.