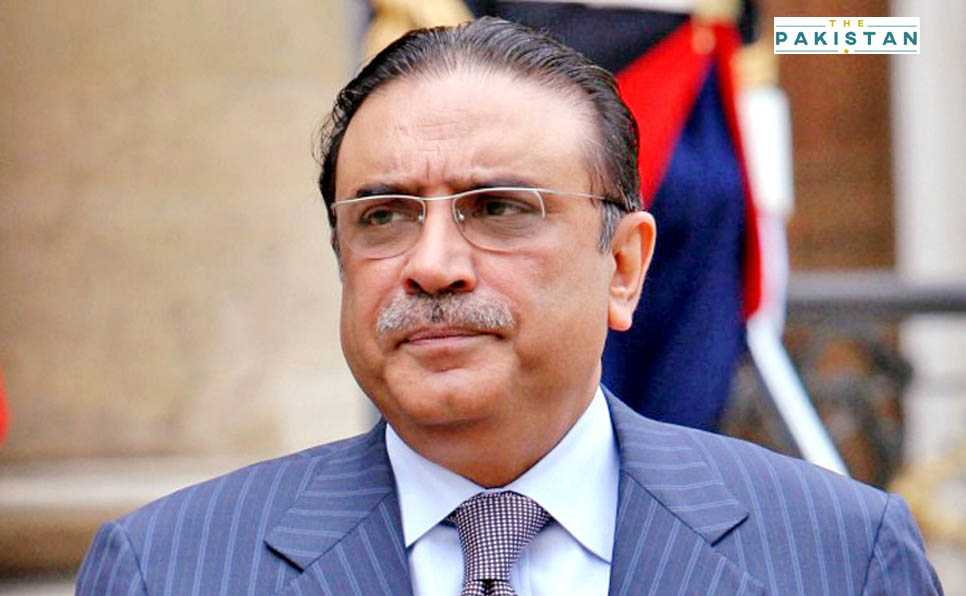 Former president and PPP chairman Asif Ali Zardari was shifted to a private hospital after he reportedly felt ‘unwell’, the party said on Twitter.

Zardari’s close associate Dr. Asim Hussain, while speaking to a news channel, said that the former president was taken to the hospital after his sugar dropped to a new low.

The former president is currently facing courts in multiple corruption references filed by the National Accountability Bureau (NAB). He is currently out on bail granted by the Islamabad High Court due to his ailments.

During his hearings, Zardari’s counsel Advocate Farooq H. Naek informed the court that “he is a chronic patient suffering from multiple ailments. He is a heart patient having three stents in his heart. He has a Holter Monitor attached to his chest so that the doctors are able to check and note variations in his heartbeat and blockages in his arteries. The petitioner is a patient of ischemic heart disease, which means that his heart may have an inadequate supply of blood and oxygen”.

He also informed the court that Asif Zardari suffers from various other ailments such as cervical and lumbar spondylosis, sensory and motor neuropathy with impaired proprioception.

Zardari faces a long list of court cases as he along with his party members and associates were reportedly involved in corruption cases to the tune of billions of rupees. He had earlier also been jailed during the tenure of General Pervez Musharraf.