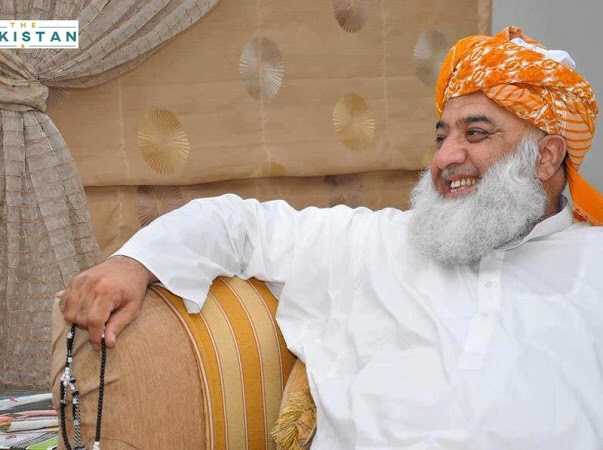 The National Accountability Bureau (NAB) has summoned Jamat-e-Ulema Fazl (JUI-F) Fazlur Rehman in an enquiry into the charges of corruption and possession of assets beyond means.

The timing of the summon has raised eyebrows as it comes immediately after Fazlur Rehman attended the all-parties conference.

The notice was issued in line with the Section 19 of the National Accountability Ordinance, 1999, was dispatched to the JUI-F’s residence in Dera Ismail Khel.

Almost all of the opposition leaders are currently facing charges in one court or another in the cases pending since the last four years. The opposition parties’ movement is being dubbed as a last attempt to save itself.

They have repeatedly asked the government to either alter the laws or abolish NAB altogether. The parties have even pressured the government that it will not allow FATF legislations to pass through the parliament if the government continues to engage in political victimisations.

The multi-party conference held last weekend called for a united front against the government seeking cooperation between all — PPP, PML-N, JUI-F etc to launch a collective movement.

However, the unity was quickly lost as reports emerged that the JUI-F leader Rehman was angry over the PPP for not airing his speech on air.

Subsequently, Bilawal Bhutto-Zardari on Wednesday called Maulana to his residence in Karachi where the two met to iron out differences.