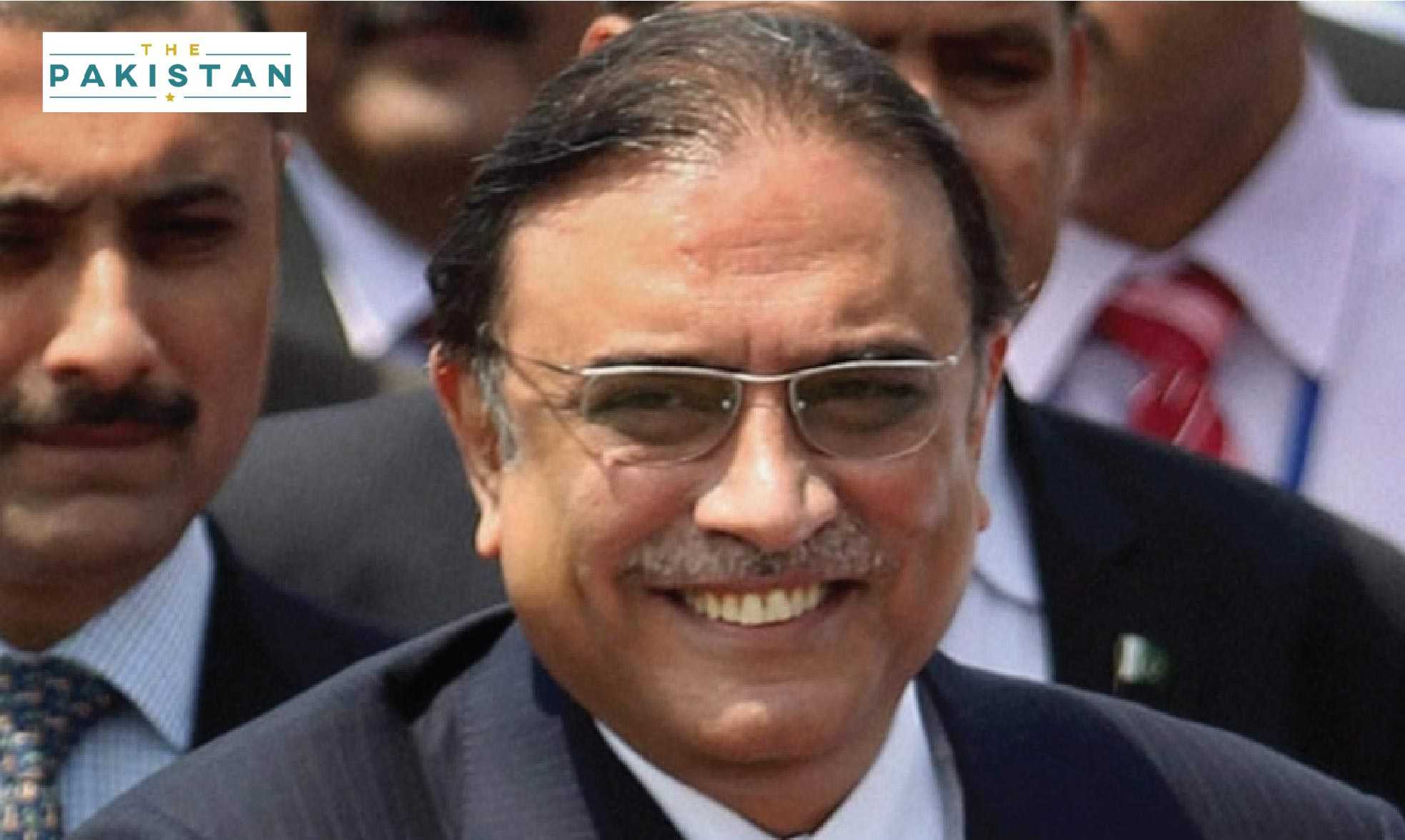 Former president Asif Ali Zardari and his sister Faryal Talpur were indicted by an accountability court in a mega-money laundering case as the two pleaded not guilty.

In addition to these two, the courts also indicted Omni Group’s Abdul Ghani Majeed – son of sugar baron Anwar Majeed – who also pleaded not guilty during the proceedings.

Meanwhile, former president’s lawyer was also absent from the court room as he was scheduled to be present at the Supreme Court due to his other commitments. Meanwhile, Zardari’s daughter Asifa was present at the court along with his father.

PPP Chairman Bilawal Bhutto Zardari called the indictment as political victimization. Meanwhile, responding to media queries, former president said that the indictment was unfounded and he had faced similar cases in the past where was targeted by the opposition after getting out of power. He said that he is facing similar ordeal this time around as well.

Meanwhile, he further added that he will standby opposition parties including former PM Nawaz Sharif in his call to arms against the selectors of Imran Khan.

However, immediately after the meeting, PTI leaders came out swinging leveling allegations on the opposition for holding secret meetings with the country’s military leadership. He said that the PMLN leaders had even asked for a reprieve from the Pakistan’s Chief of Army Staff Qamar Bajwa. The claims were later also seconded by the Army spokesperson who said that the PMLN’s Muhammad Zubair had met with the COAS where the latter told him the issue of Maryam Nawaz and Nawaz Sharif will be solved out in the courts.