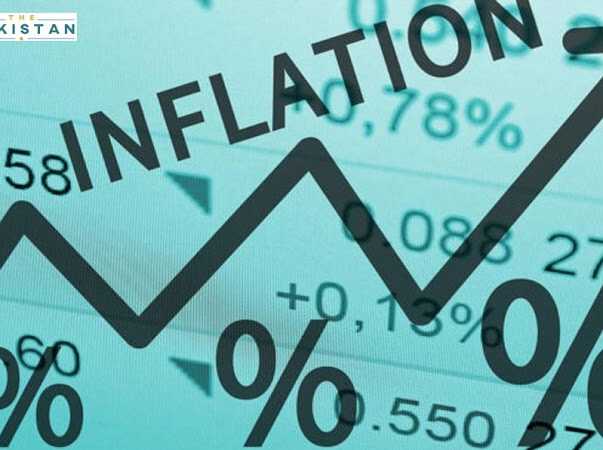 The Ministry of Finance has projected inflation to range between 7-9 percent during the current fiscal year mainly on the back of rising food prices.

This reflects that the government has made all out efforts to bring down inflation by ensuring smooth supply of commodities, checking profiteering & hoarding and vigilant monitoring of prices both at federal and provincial level, it added further.

On future outlook, the ministry said that based on current information and in absence of unexpected shocks YoY inflation rate in the Q1 FY 2021 will be substantially lower than the one observed in the Q1 FY 2020.

On the fiscal front, the update pointed out that the fiscal deficit is expected to remain as targeted for Q1 FY 2021. However, the risk of high public spending due to COVID-19 may build pressure on the expenditure side. Regarding revenue collection it remained low in August mainly because of Muharram and heavy rain in Karachi.

It is expected that it will improve in coming months. There is also expectation of higher non-tax revenues. Thus, primary balance is expected to remain in surplus in Q1 FY 2021.

Looking forward, based on current economic, fiscal, monetary and exchange rate policies and on prospects for the international environment, economic activity is expected to rebound in the first quarter of FY21 compared to the last quarter of previous FY.

This rebound may be hampered by climatological events like in August 2020, but in that case, it is expected that any shortfall in economic activity will be recovered in coming months, the outlook added further.