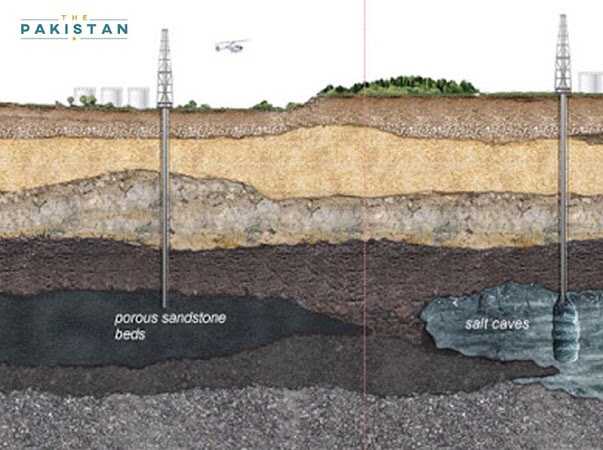 The government has announced that it plans to build underground gas storages in view of increasing its gas storage capacity for future use with help from the Asian Development Bank.

The ADB has agreed to lend Pakistan around $575,000 for the project.

A feasibility study will be carried out by a European consortium which will evaluate the underground gas storage possibilities to mitigate the rising gas deficit in the country.

Pakistan is facing a large gas deficit as it has failed to secure additional supply for gas in view of the winters. The Energy Minister has warned that the country, especially the Sindh government, is likely to face one of the worst gas shortages in the country.

The government has blamed past rulers for their lack of planning to contain the imminent crisis. HOwever, the current PTI government has been in power for more than two years now with nothing to show for it.

On the other hand, the government instead of working under the constitutional framework has chosen to fight provinces and usurp their rights enshrined under the law.

An episode of that over extension of power was seen during the recent episodes of federal government with Sindh. Sindh, one of the largest gas producers in the country has adequate supplies to meet the province’s needs, however, due to supply to the high population province of Punjab, the province is now facing an imminent shortfall.

Meanwhile, the PTI led Punjab government has refused to purchase additional gas from the international market despite projecting a massive shortfall in winters.

The federal government’s attitude towards the state of affairs and massive commodity shortages including wheat, rice, gas, electricity etc has irked country’s residents who are wondering what has the government been doing in the last two years since coming into power.

A gas shortage coupled with the rising prices will lead to unrest in the country.