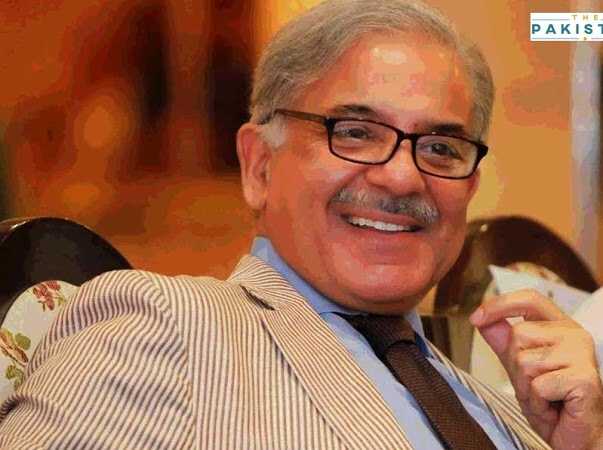 The country’s stock market witnessed a carnage in the opening session of the week as the benchmark KSE-100 index plummeted by 960 points or nearly 2.5 percent as the news of Shahbaz Sharif’s arrest knocked the wind out of investors’ sails.

Investors opened the session on a positive note from whereon it went back and forth for a while before hitting a new low after going into a freefall.

The small investors booked their gains and washed their hands off of their investments in view of the sudden shock to the exchange.

Markets have responded to the political noise that has been echoing in Islamabad where the last week saw index close in red owing to the statements made in the multi-party conference. Meanwhile, Shahbaz Sharif’s arrest on Monday sent down jitters among investors who see his arrest as a precursor to something big in the country.

In addition to Shahbaz’s arrest, PPP’s Asif Ali Zardari and his sister Faryal Talpur were also indicted by an accountability court on the same day further tangling the knot of Pakistani politics. Meanwhile, statements by Nawaz Sharif from London and his intentions to continue politics from there and Maryam Nawaz’s politics within the country is likely to cause greater political instability in the country.

Even though government analysts and experts believe the opposition is all talk but no walk, the investors’ attitude and response towards the recent events tells another story.

It is to be seen if the stocks markets can sustain their record high levels or plummet yet again similar to the one seen during the post-Panama leaks era.