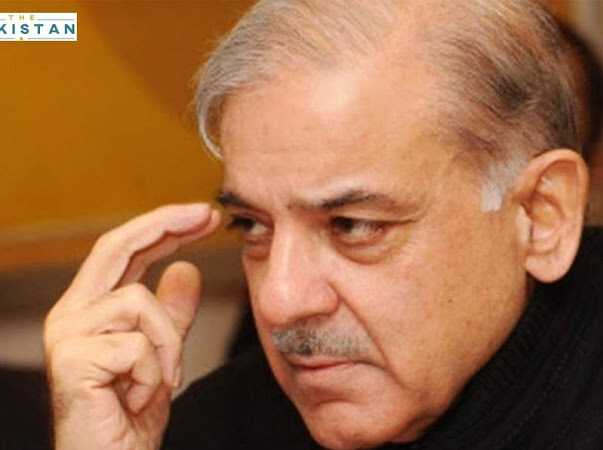 Earlier, the court had granted extended Sharif’s bail but it refused to do so during the latest hearing.

Make no mistake. Shehbaz Sharif has been arrested ONLY because he REFUSED to play in the hands of those who wanted to use him against his brother. He preferred standing behind prison bars than to stand against his brother, tweeted Maryam Nawaz Sharif immediately after her uncle’s arrest.

She further said that there is no doubt that Shehbaz Sharif was not arrested for corruption or accountability. A reference against him was ongoing and he was arrested in the middle, she alleged while adding that he has not left his brother’s [Nawaz] side.

Sharif’s arrest comes almost a week after the PMLN, PPP, JUI-F and other leading opposition parties attended a multi-party conference in the country to oust the PTI-led federal government.

Immediately after, an investigation was launched into the JUI-F Leader Maulana Fazulr Reham for owning assets beyond means, PPP Leaders Asif Ali Zardari and his sister Faryal Talpur were indicted by an accountability court and now PML-N’s leader Shahbaz Sharif has been arrested by the legal system.

Shehbaz Sharif had already said all of the [MPC’s] decisions would be implemented whether he is in prison or outside. No one should be mistaken that such disgraceful tactics will make us bow down, said Nawaz Sharif.

Arrests of opposition leaders left, right and centre has become a cause for concern as stirring up the political bowl has sent nervous jitters amongst the observers who say that the opposition parties’ unity does not bode well for the political stability of the democracy in the country.