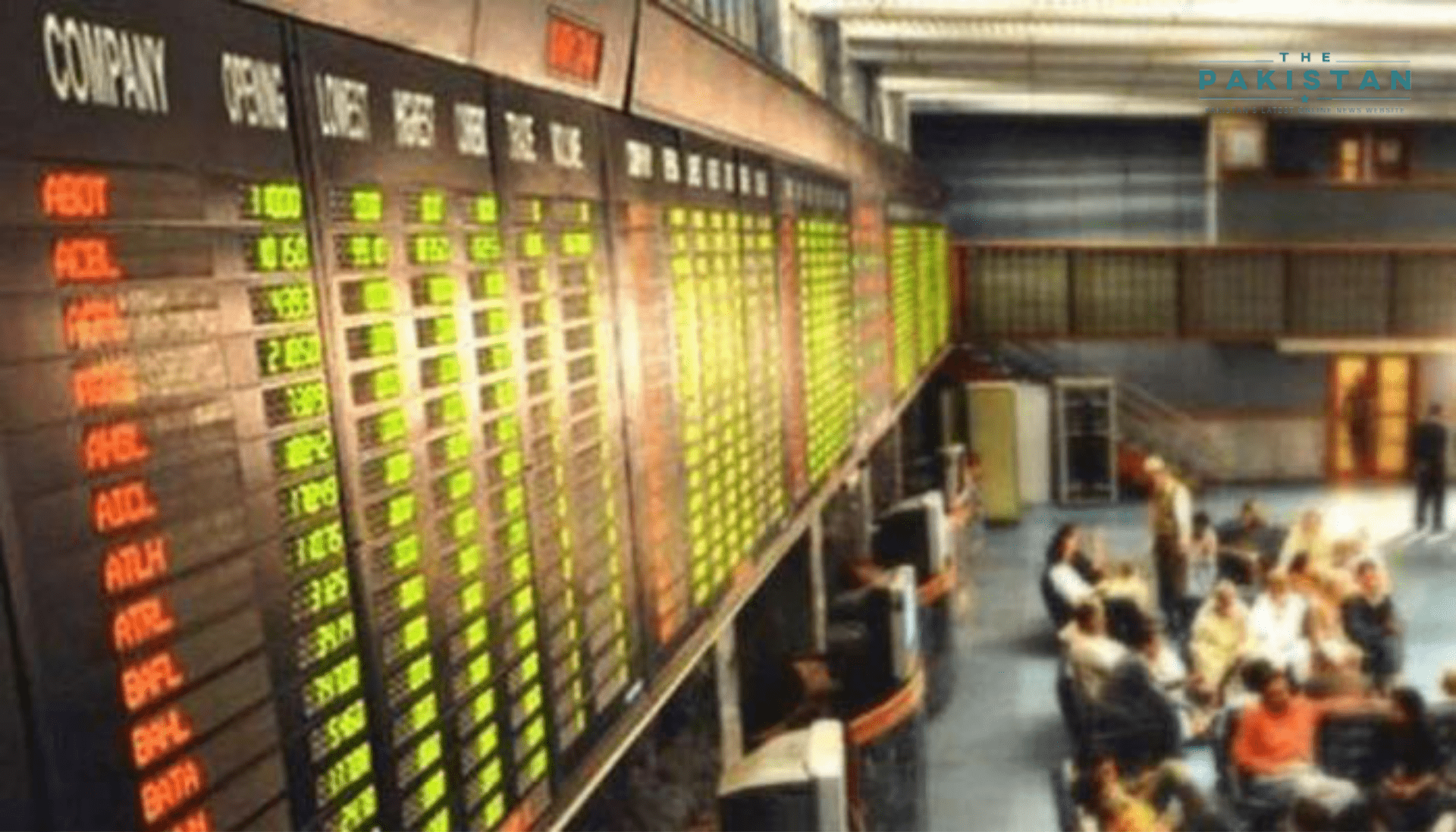 Pakistan Stock Exchange has been on a roller-coaster ride as it has become one of the best performing indices in the world ever since the Covid-19 disrupted the global economy; however that shine is losing its lust as the investors begin to get cold feet and book their profits.

The stock exchange lost nearly 803 points over the week ending on Friday snapping their long rally that has continued since March, 2020. The major factor that dragged the index came from the political noise in the country ever since the PTI led government and opposition parties began to trade barbs against each other.

Meanwhile, the opposition parties’ announcement to bring down the government also did not sit well with the investors who fear the country could see further turmoil in the coming weeks, weakening the political stability in the country.

In addition, the gradual increase in the coronavirus cases also spooked investors who were fear another lockdown that could further decelerate the economy in the coming months. The numbers of Covid-19 positive cases have increased in the last few weeks just as the government allowed schools to reopen. The government had been successful in bringing down the Covid-19 positive cases through smart lockdowns; however the gatherings in the wake of Muharram had caused a slight surge.

Meanwhile, additional pressures on the stocks have also come on the back of massive foreign selling. Foreigners offloaded stocks worth $10.5 million during the week ended on Friday compared to $1.7m in the week prior to that.

On the flipside, the local investors increased their holdings in the market as insurance companies raked in stocks worth $9.1m whereas companied bought $7m in the week as well. Negative contributions came from the oil and gas exploration scrips which bled 267 points on the back of bearish rally in the international oil prices. Commercial banks also bled 180 points after the State Bank of Pakistan decided to keep the policy rate unchanged in the monetary policy announcement.