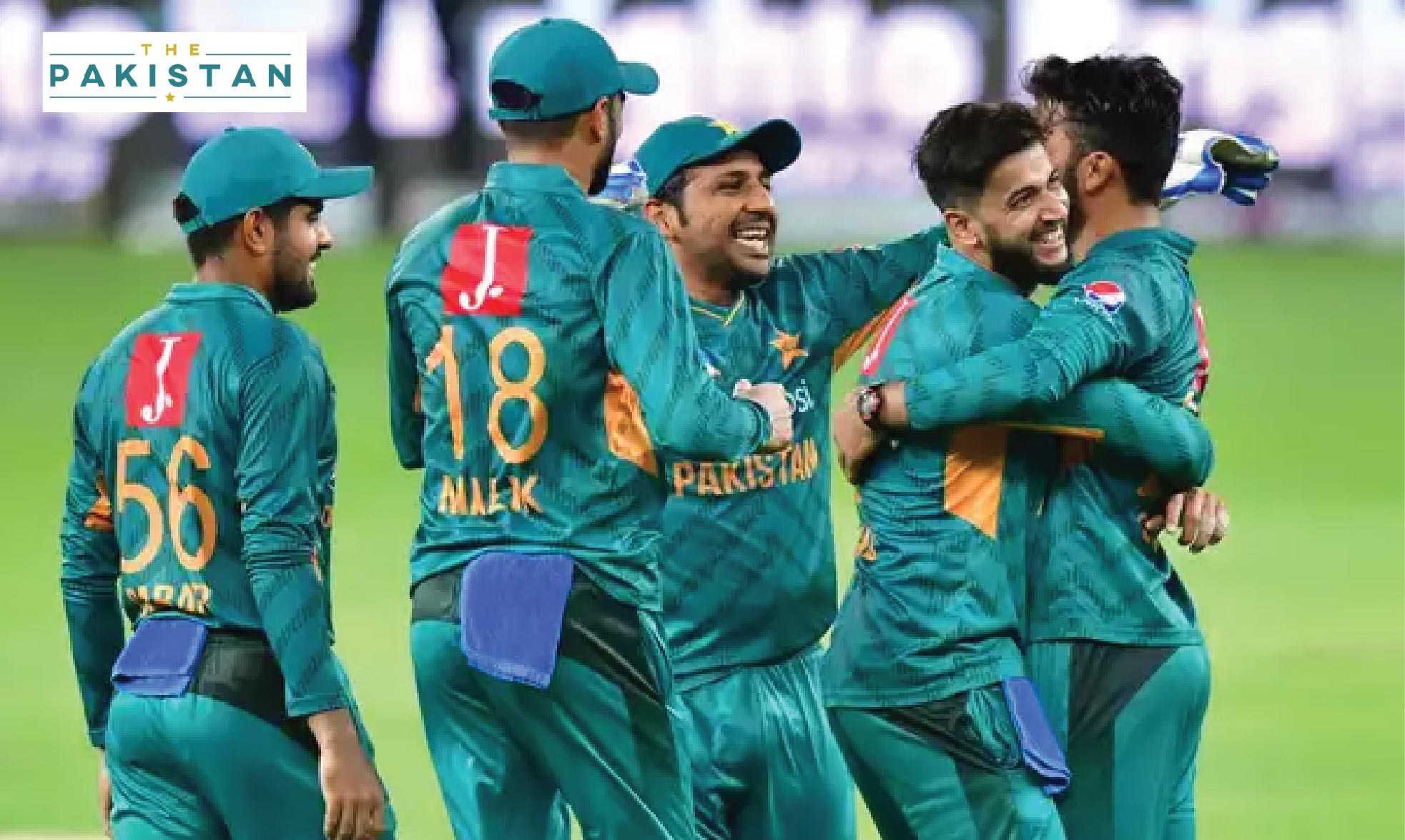 Former Pakistan captain Shahid Afridi has said that Pakistani players stand to lose a lot from not being part of the Indian Premier League as he said that the experience could benefit the players in competing in the international arena.

He said that payers like Babar Azam could learn a lot from participating in IPL as he could join some of the best players in the world in the dressing rooms.

The IPL is a big brand and I know that if our players like Babar Azam and others get a chance to play in it they would learn to play under pressure situations. Unfortunately, due to the existing policies, our players are not getting that big platform, Afridi said.

Our players are in demand in other leagues all over the world and the good thing is they have their own top league, PSL, to showcase their talent, gain exposure and share dressing rooms (with top players), he added further.

Afridi said that Pakistani players are some of the top ranked in the world T20s and the IPL teams could also take advantage of their talent.

No doubt, the way I have enjoyed cricket in India, I have always appreciated the love and respect that I have gotten from the people of India, former Pakistan opener said. And now when I speak on social media, I get many messages from India and I reply too many people. I believe that my overall experience of India has been excellent, he added.

Pakistan and India have not played cricket in a long while ever since the two countries fell out on the political stage. Relations went from bad to worse after the BJP led government took reins of the Indian government leading to a sharp reversal in sports and cultural exchanges.

Meanwhile, fringe elements within the states have also warned to disrupt any events in the country where Pakistani players are participating.

Sports diplomacy could help the two countries grow closer with each other.