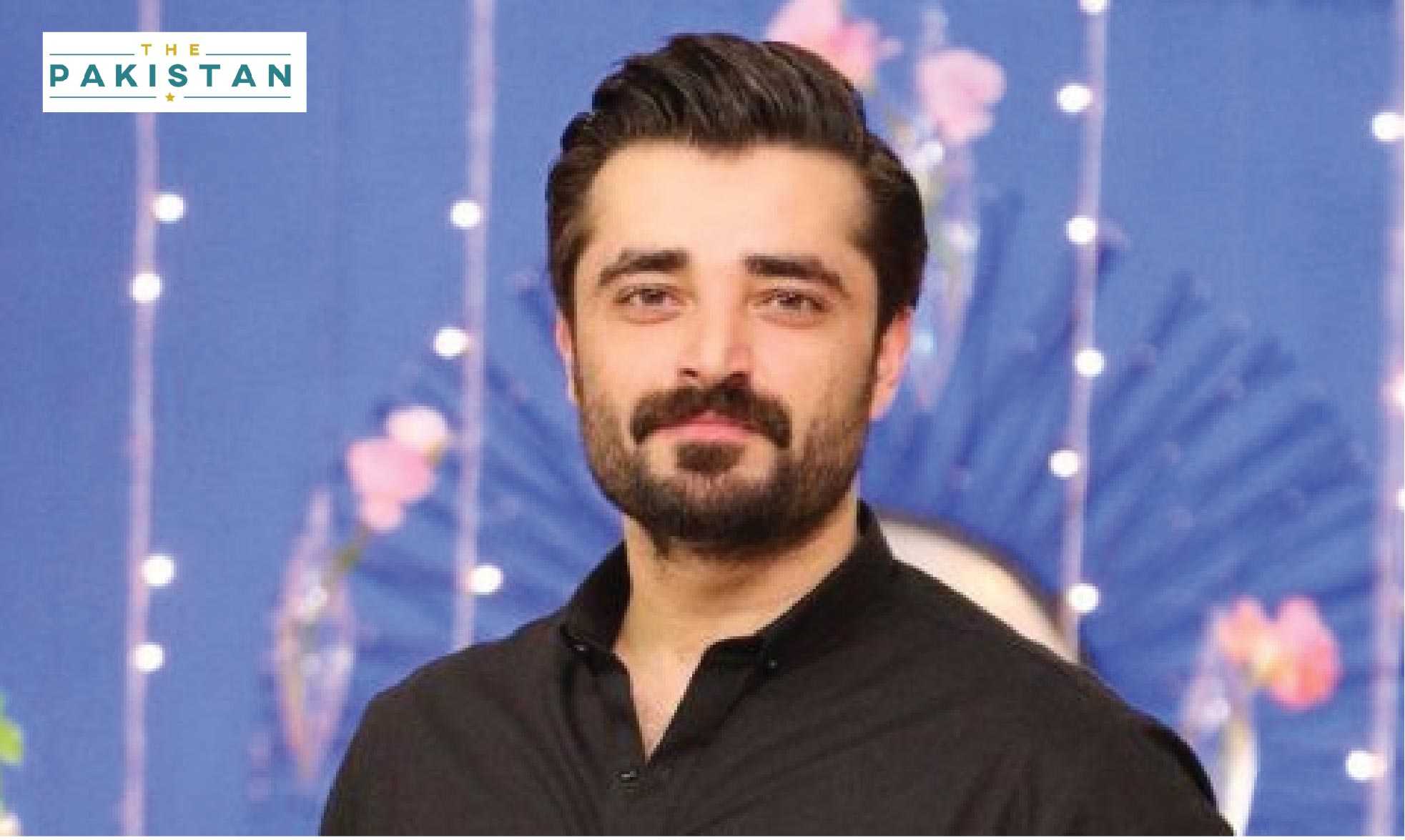 Hamza Ali Abbassi has denied rumors that he has quit acting and said that he is currently working on two acting projects that will soon be aired on the television channels.

Speaking to the television host Ahmed Ali Butt on his show, Abbassi quashed the rumours of him quitting the show business and said that he will continue to act. Hamza had earlier in the October of 2019 announced that he was taking a sabbatical from acting due to his personal commitments.

As I said in the video, I haven’t quit acting because I don’t see it anywhere in Islam as being haram in itself. I just took a long break from acting to give more time to religion and Insha’Allah will make and maybe act in projects made within boundaries Allah has set for us, he said on the Twitter account.

When asked by the host Butt on his acting career, he said that he will continue to act.

Abbassi had last year announced he was quitting the acting to focus on spreading Islam. I’m very grateful for all love I’ve received from people, he had said at the time. But I’ve been thinking about my purpose in life a lot.

Whatever purpose of life I kept thinking of, be it in politics or showbiz, I saw it end with my death… So what if I win an Academy Award someday? I’ll still die… we all will.

I look at all my trophies that mattered a lot to me because it was the symbol of my hard work being rewarded, and I wonder about what these awards will mean after I die. To my children and grandchildren, these will mean nothing, they’re just pieces of metal, he had said while announcing his break from acting.

Abbassi has been going through some form of an existential crisis as he has gone back and forth on his claims. Earlier, he had been a part of an item song but later denounced the objectification of women. He said that he was saying this due to his new-founded religion which had helped him see the world in a different way.

Subsequently, he also claimed that he would preach religion and step away from show business. He last appeared on the drama serial Alif alongside Sajjal Ali. The show was aired on Geo television.