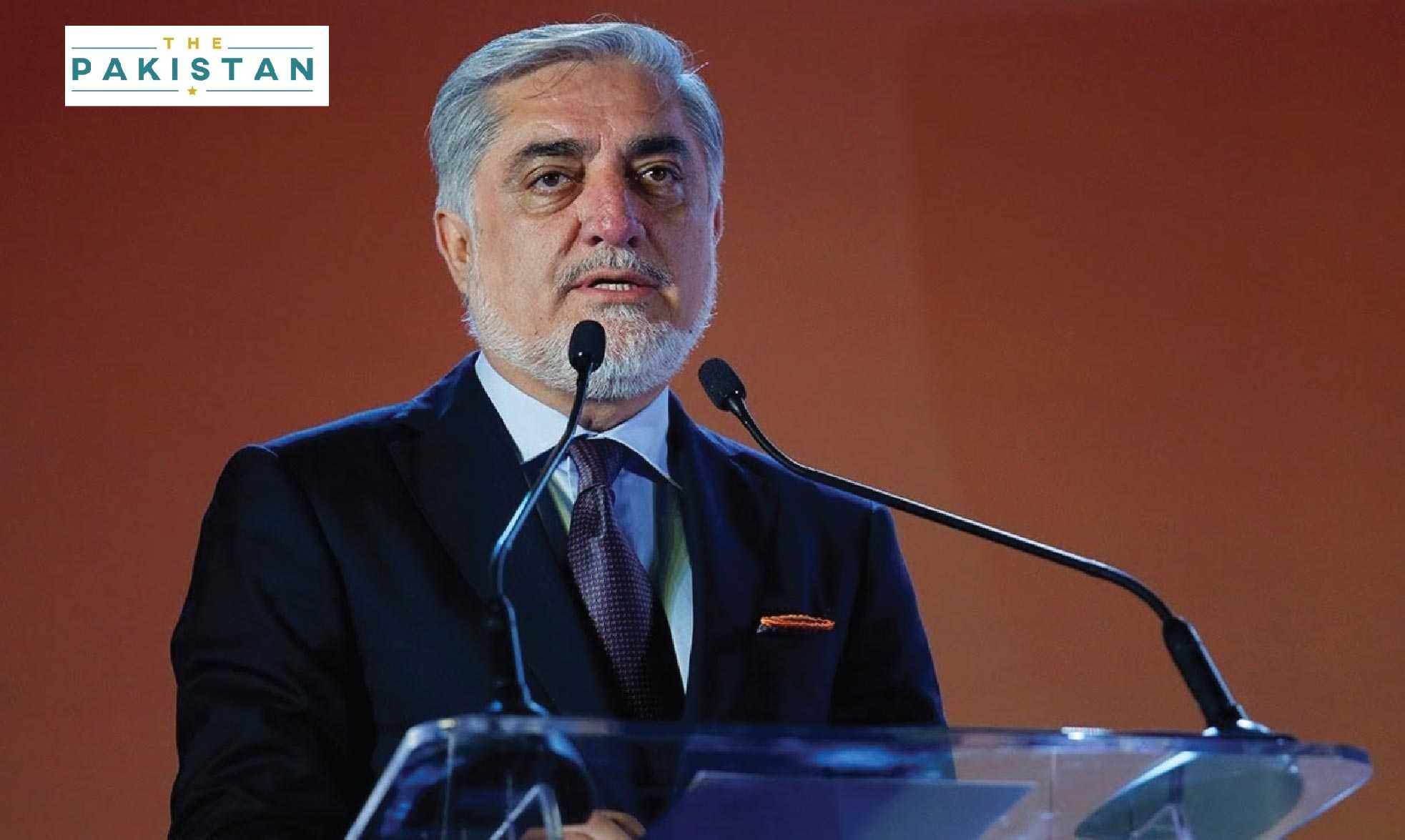 Abdullah arrives on a three-day visit where he will meet the Pakistani leadership to apprise them on the peace efforts and ensure the country’s neighbors are on board. He will also meet the Prime Minister Imran Khan and President Arif Alvi.

“I hope this visit will open a new chapter of mutual cooperation at all levels, especially on achieving a lasting and dignified peace in Afghanistan,” said Abdullah on his Twitter account.

The meeting comes against the backdrop of the intra-Afghan talks between the country’s political leadership and the Taliban to agree on a political solution to pull the country out of its existing turmoil. The United States had signed an agreement with the Taliban earlier this year agreeing to significantly reduce the number of troops from the country in a bid to completely exit from the country after more than 19 years.

The US-Taliban agreement paved way for the intra-Afghanistan talks to begin which were being facilitated by Pakistan and other neighbors of the war-torn country.

The intra-Afghan talks between this month on 13 September when the two sides I.e. Taliban and the Afghan government agreed to release each other’s prisoners as a trust building exercise.

Abdullah will meet the journalists and address a policy think thank in Islamabad during his maiden visit to Pakistan since he was appointed as the focal person for reconciliation in Afghanistan.

Prime Minister Imran Khan earlier, in an article published on the Washington Post, warned the US policy leaders of the dangers from quick pullout of US troops from the war-torn region.