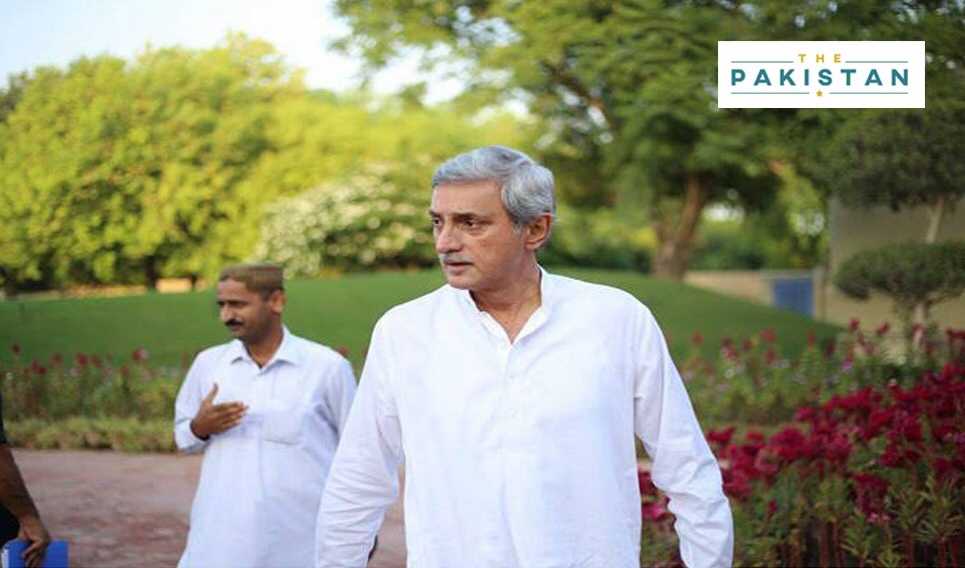 The Competition Commission of Pakistan (CCP) on Saturday raided the offices and premises of a sugar mill owned by the Pakistan Tehreek-i-Insaf Leader Jahangir Khan Tareen.

The raid comes a day after the PTI leader submitted a reply to the Federal Investigation Authority in the case pertaining to the sugar scam and his refusal to appear before the court in person. The case pertains to the oligopolistic practices carried out by the country’s sugar barons who had gained undue advantage from exporting sugar abroad and causing a price hike inside the country.

Prime Minister Imran Khan, in view of the rising prices of the sweetener, had ordered an investigation into the matter vowing to hold everyone accountable. Subsequently, the report showed that Jahangir Khan Tareen — known to be a major sugar producer in the country — was one of the main culprits behind the rise in sugar prices in the country.

In addition to him, other prominent PTI members including Khusro Bakhtyar and others were also named in the scathing report. This caused a significant uproar amongst the opposition parties which demanded immediate action against the PTI leadership.

Meanwhile, other sugar barons with close links to politicians including the Omni Group’s Mazhar and Anwar Majeed were also found to have worked in connivance to push up the sugar prices.

The investigation, after being completed, was expected to set into motion legal proceedings against the named individuals. However, the barons were left untouched and cases were delayed.

The delays to begin the case led to the Jahangir Khan Tareen leaving the country and settling into the United Kingdom. After his departure, the investigation agencies summoned the PTI leader but he has refused to appear before a tribunal as he has called the investigation a sham.