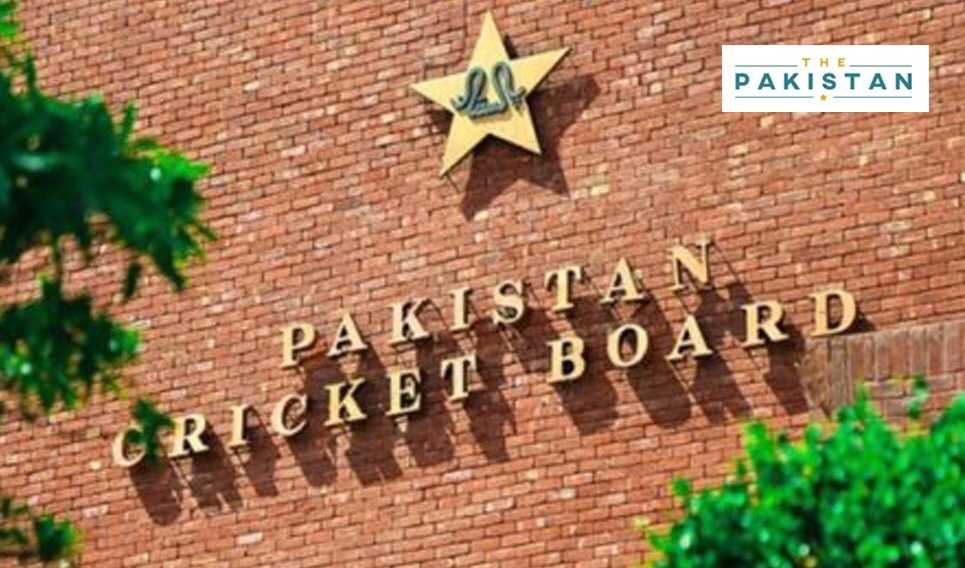 The Pakistan Cricket Board’s (PCB) legal representatives appeared before Mr Justice Sajid Mahmood Sethi on Friday and received notices for hearing in respect of the Writ Petition filed by the six franchise owners, fixed today as an Urgent Petition.

Franchise owners had knocked the court over their claims that the PSL and the franchises had on one hand made the PCB richer, but on the other hand the franchises were booking losses almost each year. They said that the financial model and agreements between the PCB and the PSL franchises was heavily tilted in favor of the former.

The PCB’s counsel, Mr Taffazul Rizvi, raised a preliminary objection with regard to the maintainability of the Writ Petition and also apprised the Honourable Judge that the PCB had twice this week invited the franchise owners to meet and discuss the financial model for HBL Pakistan Super League with a view towards redressing grievances in good faith.

Mr Rizvi also informed the Honourable Court that as per the agreement, the appropriate mechanism for any dispute resolution between the PCB and the franchise owners was through initiation of arbitration and therefore, the franchises’ Writ Petition was misdirected and was liable to be dismissed.

On the Honourable Court’s instructions, the PCB will be submitting its written comments by Wednesday, 30 September, which is the next date of hearing.

“The PCB remains committed to working with its partners, but in this matter, it is surprised and disappointed that despite its offers to engage in discussions over the financial model and whilst being aware of the appropriate forum for dispute resolution, the franchisees approached the Honourable High Court.”

“The PCB looks forward to addressing all queries and legal-objections before the Honourable Court and then to find solutions that are practicable and acceptable to all parties involved.”