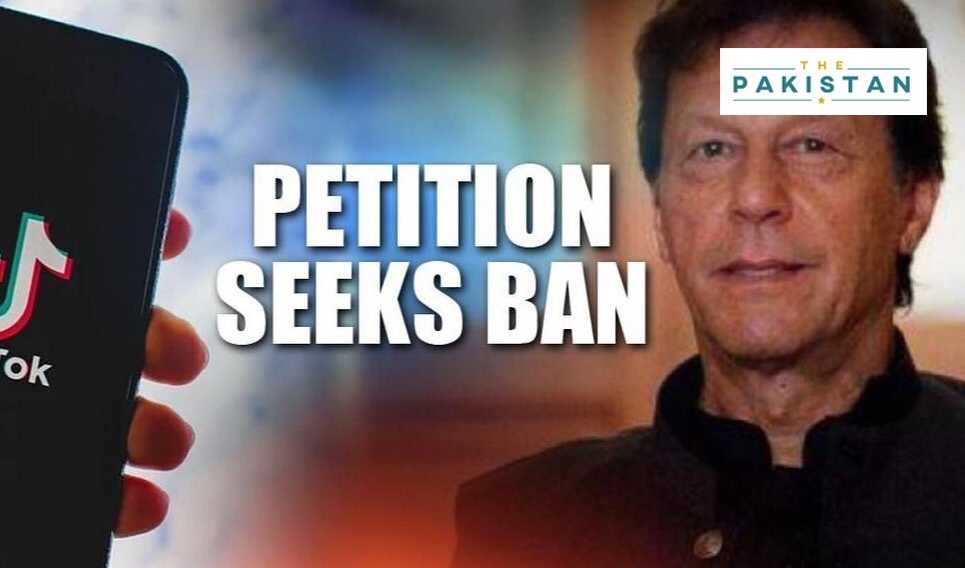 Prime Minister Imran Khan has said that applications like the Tiktok have become scourge for the country’s youth and tainting the society’s moral fabric especially the young ones.

PM Khan’s thoughts were shared by Information Minister Shibli Fraz during his recent interview where he said that the PM was sad to see the vulgarity on social media especially applications like TikTok.

He said that the application developers should look into the matter and remove such obscene content.

Earlier, the country’s regulator the Pakistan Telecommunication Authority had asked the app developers to remove the vulgar, obscene and immoral content for Pakistani audiences. It argued that Pakistan’s morality did not allow airing or promotion of such content.

Meanwhile, the PTA had earlier blocked five dating applications. Some reports suggested that the applications were being used by to promote nudity and homosexuality through sharing of indecent pictures and videos.

Moreover, it also gave a final warning to the TikTok developers asking them to either remove the content or face a permanent ban in the country.

The application has become synonymous with vulgar content where people aged between 6-60 can be seen performing ludicrous acts which includings slow-motion walks, dancing to songs, and repeating famous movie dialogues.

The trend has picked up amongst youngsters too who idealise those with a large number of followings and get involved into these activities.

The platform has been directed to put in place an effective content monitoring and moderation mechanism to expeditiously respond to PTA’s requests for removal of illegal and harmful online content, it added.