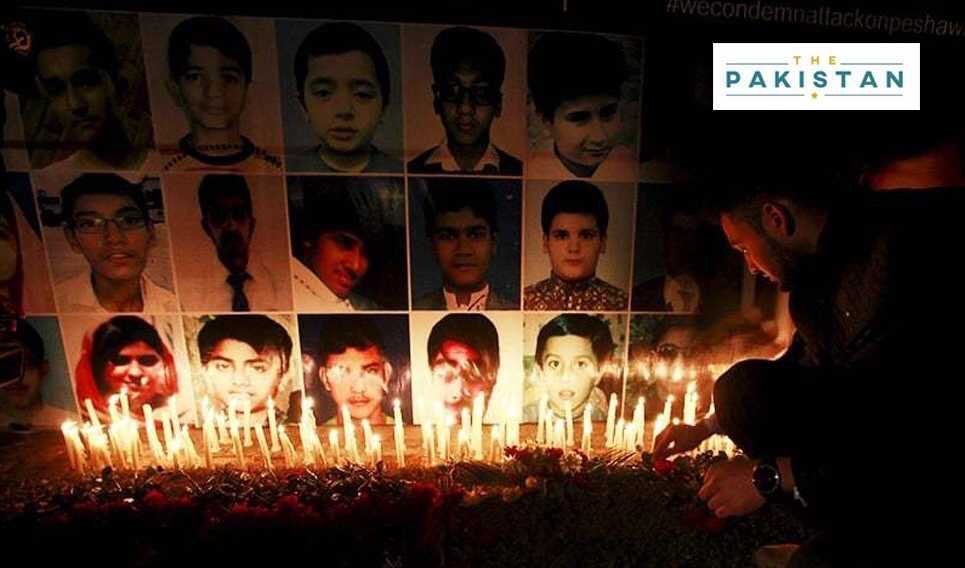 The Army Public School massacre on December 16, 2014 was one of the worst terrorist attacks in the country that shook the country to its core and led to a nation-wide political consensus to root out terrorists in the form of a National Action Plan.

However, who was responsible for the attack, behind it, caused it and who facilitated it were some of the questions that were left unanswered for a long period of time.

A detailed report was also prepared on the matter to identify the major parties responsible for the attack. Two years ago, in 2018, a judicial commission was set up to investigate the matter which observed that the incident was a major blow to the reputation of armed forces which were lauded as the most successful institution of the country.

It also noted that the guards and other law-enforcement agency personnel in and around the premises also failed to contain the situation. The commission said the onus of the attacks was placed upon the guards whereas the top brass left unscathed without facing any consequences.

The 525-page enquiry report was submitted in front of the Supreme Court on Friday.

The enquiry report includes statements from the families whose children were killed in the attack, evidence shared by the bureaucracy, police as well as the military and observations on the matter said that the response to the attack was significantly delayed.

The report says that had the forces done their jobs on time and taken prompt action, the loss could have been contained and so many young children would be alive and with their families today. However, it said that efforts taken by the armed forces in limiting the terrorist and their movements were commendable and their swift action led to foiling the attack and killing of all terrorists.