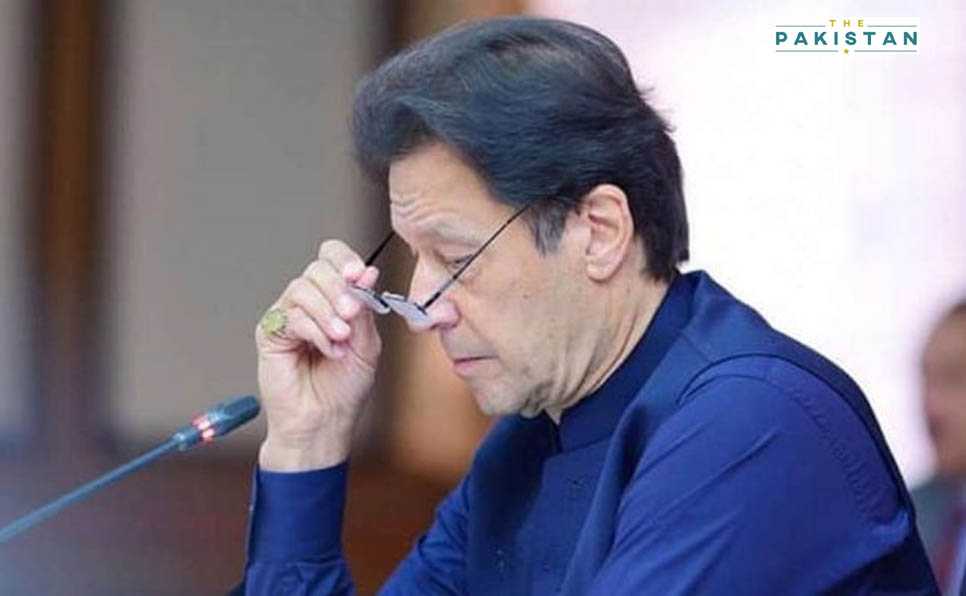 Prime Minister Imran Khan has asked volunteers in the ‘Tiger Force’ to help the government in monitoring the rising inflation through sending their feedback on the application.

He said that he would discuss future mechanisms at an upcoming convention. “On coming Saturday, I will be meeting with our Tiger Force at the Convention Centre (in Islamabad). From now till then, I want our Tiger Force to regularly check prices of daal (pulses), aata (wheat flour), sugar and ghee in their localities and post on Tiger Force portal. Will discuss in Saturday’s meeting,” the prime minister said in a post on his official account on Twitter.

The announcement comes a day after social media was alarmed over the rising prices of everyday essentials including flour, eggs, tomatoes etc. PM Khan took to Twitter saying that starting Monday in the coming week, our government will use all the resources at the disposal of the state to bring down food prices.

We are already examining causes of the price hikes: whether there is a genuine supply shortage or simply hoarding by mafias; smuggling, if any, Or a price rise due to international prices such as for palm oil, lentils etc. From next week we will have our strategy in place & action will begin using all state organizations & resources to bring down food prices, he added further.

However, PM Khan assigning the task to the one million-strong Tiger Force members has been questioned on its legality. Experts say that the government cannot use the volunteers to put price checks.

The Corona Relief Tiger Force (CRTF) was set up after the Covid-19 started spreading in the country as the government eyed to spread awareness about the virus to the masses.

The opposition parties have questioned the legality and the authority of CRTF and wondered how can the volunteers be used to control rising prices.