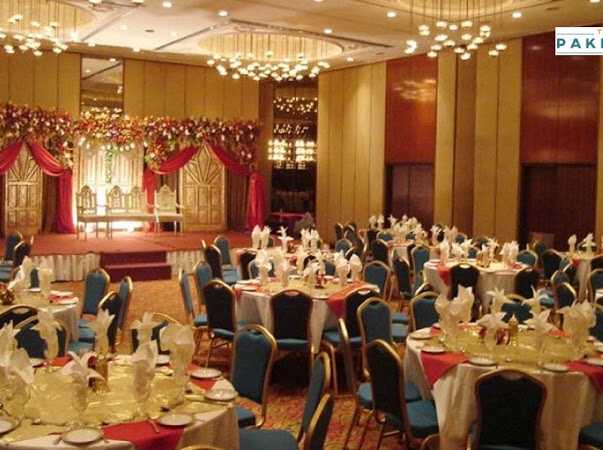 The government’s focal person on containing the Covid-19 pandemic Asad Umar has warned that the lack of standard operating procedures at the marriage halls and restaurants is leading to a spike in the number of positive cases.

Umar said that the marriage halls and restaurants were turning into hubs for Covid-19 saying the strict adherence to the SOPs could curb the rise and help avoid a second wave in the country.

Prime Minister Imran Khan had warned that the country could witness a second wave of Coronavirus during the winters and requested everyone to follow the standard operating procedures and take maximum care while going out.

“Compared to some other states, Allah has been kind to us in Pakistan and spared us the worst effects of Covid-19,” Khan tweeted. “All offices and educational institutions must ensure masks are worn.”

Asad Umar, despite criticising the marriage halls and restaurants, appreciated the schools and their management for following the SOPs in letter and spirit.

Pakistan was successful in bringing down the number of positive Covid-19 cases in the country after introducing smart lockdowns and announcing a major information drive to tell people about how they can protect themselves.

The strategy was coupled with smart and mini lockdowns whereby areas that were flagged as active hotspots were shut down.

Meanwhile, recently after the proceedings during the first ten days of Muharram, the number of cases have again increased. The government’s decision to ease lockdowns and allow marriage halls, restaurants — places where people usually get together — to reopen has also played a major role in the rising cases.

Doctors and experts fear that the slight increase seen during the last few weeks could easily snowball into a major wave and have requested the government to ensure SOPs are followed at places with crowds.