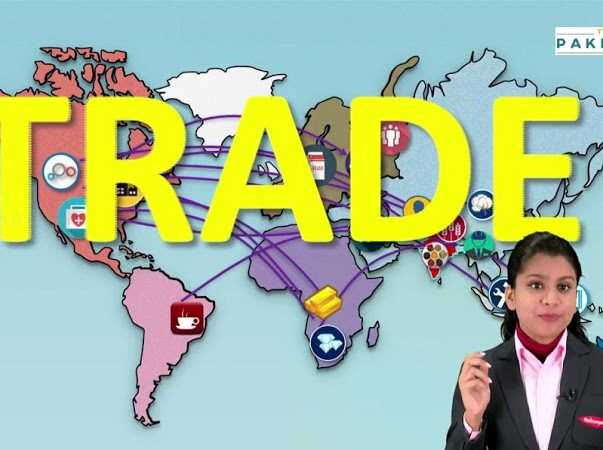 Pakistan’s trade deficit during the month of September widened by more than 20 percent mainly on account of an increase in imports of wheat, sugar and industrial raw materials, data released by the Pakistan Bureau of Statistics showed.

The trade deficit – mismatch between imports and exports — increased to $2.391 billion in September from $2.001 billion during the same month last year. The government had been successful in narrowing the trade deficit and subsequently the current account deficit after it curbed imports of various items into the country.

However, the PBS data showed that imports during September witnessed a double-digit increase. As a result, the trade deficit between July-September widened to $5.804bn, up 2.02pc from $5.689bn.

Experts had earlier warned that the narrowing of current account deficit on the back of a sharp decline in imports — mainly due to demand contraction and government contraction — was unsustainable and had asked the government to concentrate more on increasing exports.

Exports had been on an upward trend at the beginning of the 2020 as a double-digit increase was witnessed in the proceeds during February. The government had planned to tap into newer markets through export diversification but the entire plan was put in a limbo after the Covid-19 pandemic led to a significant decrease for products around the world.

Pakistan’s top export destinations i.e. North America and Europe were worst affected by the Covid-19 and which had suffered some of the longest shutdowns thereby affecting the demand for goods.

However, the trend in the first three months of the current fiscal year shows that the exports are picking up albeit gradually. Meanwhile, government’s incentives in the form of lower tariffs to the export-oriented sector is likely to help increase export earnings.