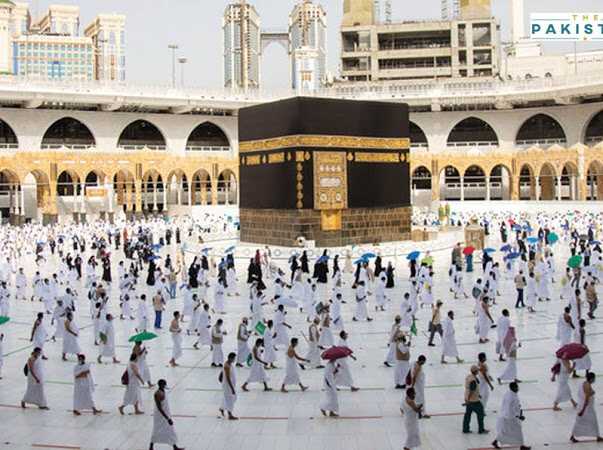 Saudi Arabia welcomed pilgrims from around the country as authorities reopened holy sites to visitors after a seven-month hiatus after the Covid-19 pandemic led to an end of congregations.

The authorities have scaled down the number of people who can participate in the pilgrimage and have announced strict operating procedures.

As per the official announcement, the umrah will be opened to pilgrims in a phased manner as only the residents within the country will be initially allowed to pray in the mosques. In the first stage, the Umra will be performed meticulously and within a specified period of time, said a Hajj official.

He further added that the pilgrims will be divided up into multiple groups in order to ensure social distancing is observed. In the first phase only 6,000 people will be allowed to pray inside mosques, late on October 18 that number will be increased to 20,000. Finally, only around 40,000 people will be allowed to be inside the mosques at one time.

Saudi authorities had to close the mosques for visitors after the country had witnessed a surge in the number of Covid-19 cases. Meanwhile, the authorities have put a complete ban on foriegn pilgrims as the cases across the world increased as the pandemic spread.

The decision to reopen the pilgrimage comes on demands from muslims around the world who want to perform umrah as it is one of the most important religious duties in Islam.

Umran, as per the Shariah, is performed by Muslims donning the Ihram to reach Miqat. Performing Umrah usually involves two key rituals: Tawaf and Sa’i.

Tawaf involves circling around the holy Kaaba which is followed by Sa’i between Safa and Marwah in Mecca mosque. Sa’i commemorates Hagar’s search for water for her son and God’s mercy in answering prayers.