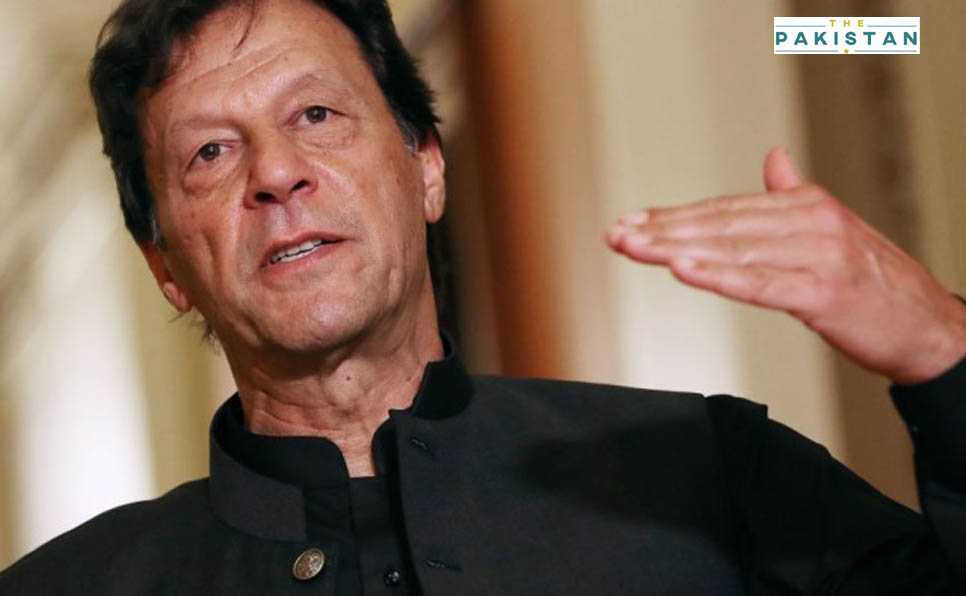 The Supreme Court of Pakistan has issued a show-cause notice to Prime Minister Imran Khan demanding an explanation for attending a ceremony of the PTI-affiliated Insaf Lawyers Forum last week.

“The prime minister is the premier of the whole country, not of one particular group. Why is he misusing the state’s resources?” SC Justice Qazi Faez Isa said during a hearing of the civil case against the Punjab government.

Honorable Justice remarked that the matter was related to the Constitution and fundamental rights.

The issue over the notice is of how a country’s prime minister attended a political gathering and questioned the use of the government’s convention center for political purposes.

The court also served notices to the attorney general, the Punjab advocate general and the officials at the convention centre where the ceremony was held. He also sought an explanation on whether the expenses for the ceremony were paid for by the government or the political party.

He said that if the prime minister attended the gathering in his personal capacity, then it goes against the spirit of his position as he should not be seen aligning with a specific political party. The premier supported a particular group by attending the ceremony, said Justice Isa.

While attending the Islamabad Lawyers Forum last week, PM Khan had said that the PMLN’s hue and cry was because they were unable to control the ISI. He said that everyone knows how I [Imran Khan] lives, what my sources of wealth are but the same cannot be said about Sharifs who he said were involved in massive corruption.

He said Sharif’s struggle wasn’t for democracy but rather to save their own ill-gotten wealth.

“I am democracy,” PM Khan had said while adding that “I was elected after bagging the most votes in Pakistan and won from five constituencies.”