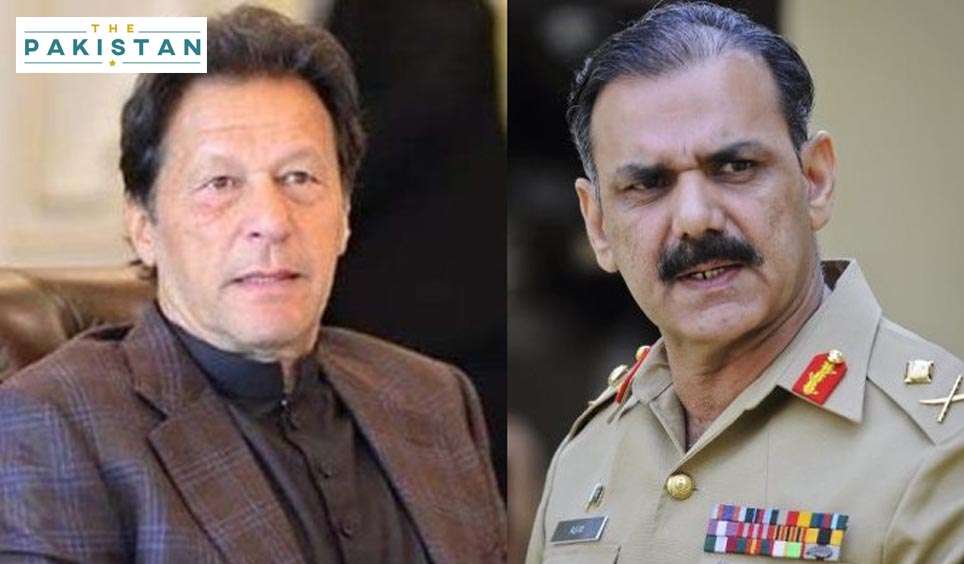 Prime Minister Imran Khan on Friday rejected Asim Bajwa’s resignation from the position of Special Assistant to Prime Minister after he called it quits after allegations around his wealth surfaced on social media.

Speaking at news channel Bajwa had said that “I want to focus fully on CPEC projects. CPEC projects are the country’s future,” he had said at the time. He said that he would tender his resignation to PM Imran Khan on Friday. “I hope the prime minister will allow me to dedicate my full attention to CPEC projects.”

He said that he did want to engage in political rhetoric despite the publishing of visibly false news reports on an unknown website. He said that he had taken steps which were in line with the teachings of the institution he has served for more than three decades.

Bajwa, before resigning on live television released a detailed and comprehensive rebuttal statement where he said that he has never shied away from explaining the allegations levelled against him and his family. He later claimed the story was meant to tarnish his image.

However, PM Khan has reportedly shown satisfaction over Bajwa’s explanation and found no foul play on how he and his family became millionaires in the US.

Bajwa has been at the centre of controversy ever since journalist Ahmed Noorani published a damning report on how he and family amassed millions after he became the Inter-Services Public Relations (ISPR) spokesperson.

The report increased pressure on him and the PTI-led government to issue an statement on whether Bajwa’s incomes and stellar growth in wealth was justified.

The opposition pirates, under a muted tune, asked for a money trail from Bajwa asking him to explain how he gathered so much wealth despite having a paltry salary as army serviceman.

However, independent analysts have questioned the government especially PM Imran Khan’s selective accountability process and called on him to take unilateral inquiry and action against all allegations.