SAPM Bajwa resigns from his position 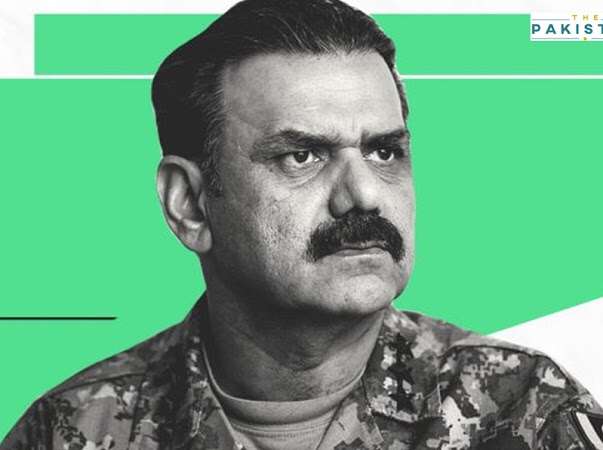 Special Assistant to the Prime Minister General (Retd.) Asim Bajwa resigned from his position as the SAPM late on Thursday night after Ahmed Noorani, a well-known journalist shared the details on the assets owned by him and his family.

Bajwa will continue to serve as the China-Pakistan Economic Corridor Chairman despite allegations of corruption made in the news report released by online news platform FactFocus.

A media hailstorm was unleashed in August after Noorani’s detailed and very comprehensive report showed how Bajwa and his family became millionaires after he was posted as the Inter-Services Public Relations Chief.

The revelations rocked the political scene in the country and the issue was taken up and discussed on social media which was calling for him to show the money trail on one hand and deeming the report as an attack on CPEC on the other.

Immediately after the news report on Bajwa and his family’s assets was released, he took to twitter and said “a malicious propaganda story published on an unknown site, against me and my family, (just uploaded on social media) is strongly rebutted.”

However, he then was asked by Federal Minister for Information Shibli Faraz to appear before the people and issue a statement on how he and his family got to become millionaires with properties in the United States and abroad.

Subsequently, on Thursday Bajwa released a detailed statement on his Twitter account and said “I strongly rebut the baseless allegations levelled against me and my family. Alhamdulillah another attempt to damage our reputation belied/exposed.I have and will always serve Pakistan with pride and dignity.”

However, he also appeared on various talk shows and gave multiple interviews to anchors where he tried to present his version of the events. But then he announced his resignation from his position as the SAPM.

Exports down by 20 Percent