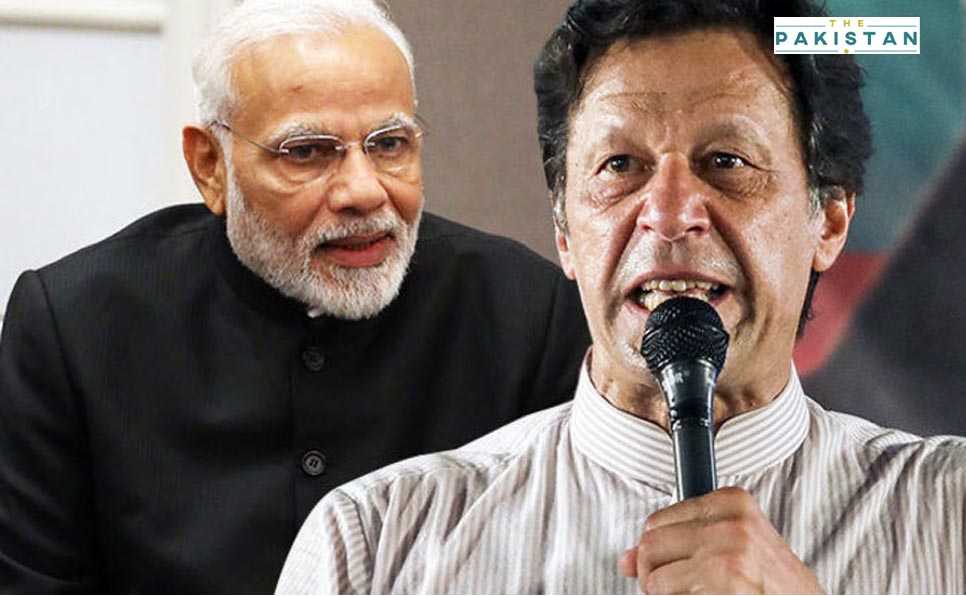 The arrest of PMLN leader Capt (Retd) Safdar has led to an internal fiasco with claims of IG Sindh being kidnapped from his residence to sign his arrest warrants in the middle of the night have embarrassed the political leadership and the top government officials.

Just as the countrymen were mocking the drama being played out on social media and news organizations, the Indian news media outlets were reporting from a different galaxy altogether.

On Wednesday, several Indian renowned news outlets including the likes of India Today, Zee News, and CNN18 — a CNN international affiliate — reported a “civil war-like situation” in the city of Karachi, Sindh. The claims were made after Chief of Army Staff General Qamar Javed Bajwa ordered an inquiry into the circumstances surrounding the arrest of opposition leader Mohammad Safdar in Karachi.

CNN18 went on to say that the country was undergoing a civil war, especially in Karachi.

Meanwhile, an advocate at the Supreme Court of India went on to further claim that the Sindh police had in fact killed army officers and were demanding independence for Sindhudesh.

The absurd claims on the Indian media outlets were refuted by local ministers who also called out Twitter for not taking down such propaganda. “Indian media in hyperdrive with fake news on Pakistan and unfortunate that Twitter is [deliberately ignoring it],” said Dr Mazari.

Federal Minister for Maritime Affairs Ali Haider Zaidi said the Indian media propaganda was doing what it does best and the content to it was being provided by the actions of the Pakistan Democratic Movement leaders.

“Both social and economic indicators of Pakistan are showing positive signs. The artificially manufactured food inflation is being brought under control as well. Pakistan is on the rise under Prime Minister Imran Khan,” he said.