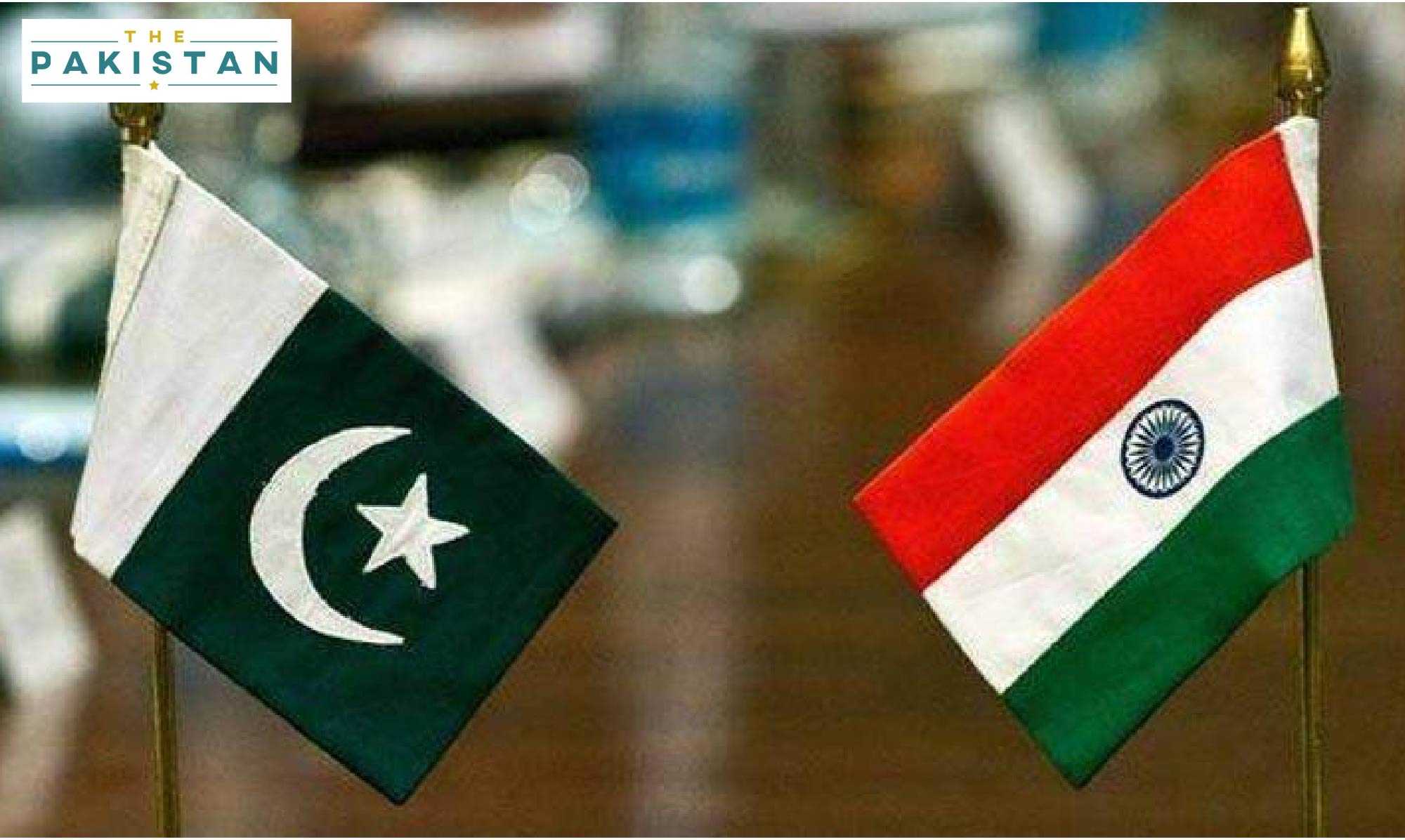 In a wide-ranging interview, Adviser to Prime Minister on National Security and Strategic Policy Planning Moeed Yousuf has said that India has shown its desire for conversation to speak with Pakistan over the contentious matters.

“In the past year we have got messages for a desire to have a conversation,” Yusuf said. “But why is there a desire, in my reading? To talk, to get somewhere”.

He also added that Pakistan wants to ensure that India does not use the renewal in dialogue to show it as that the matter has been settled. “There has to be an enabling environment to talk.”

Indian anchor Karan Thappar, despite not letting his guest Moed answer his questions, touched upon matters of contention between the two countries. He asked a wide range of thorns between the two sides including but not limited to Mumbai attacks, Khulbhushan Jadav, Pulawa attacks etc.

Answering these questions, Yousuf impressed upon the Indian audiences their desire for peace and dialogue to resume only when the Kashmir issue and the lives of millions living in the valley are the key topics to be discussed.

He said that for any lasting solution between the two neighbors, the two sides must ensure that both discuss and lay out everything in the open with regards to the issue of cross-border terrorism and Kashmir.

He said that for any dialogue to begin, India must undo the draconian laws it has enacted for the Kashmiri people and the curfew imposed upon millions.

Moeed also stressed upon the Indian audiences the need for peace for the sake of the billions of people living in the region. He said that India has gone awry in its foreign policy ambitions and needs to reset its north when it comes to the regional politics especially vis-a-vis Pakistan.