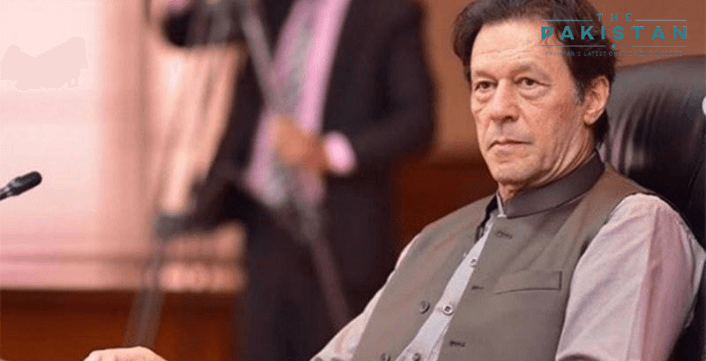 “Today marks 365 days of the unprecedented, inhuman military siege and communication blockade since India’s illegal and unilateral actions of August 5 2019,” he said in a statement released by the Press Information Department.

“It is a crime against humanity that has destroyed lives, crippled livelihoods, and imperiled the very identity of the people of Indian Illegally Occupied Jammu & Kashmir (IIOJK). Eight million Kashmiris have been made prisoners in their own homes. Their communication with the outside world has been deliberately revoked to hide the scale of human rights violations being perpetrated against them by the Indian occupation forces,” he pointed out.

Young men are being extrajudicially martyred in ‘fake encounters’ and so-called ‘cordon and search’ operations, almost on a daily basis, while the real Kashmiri political leadership remains incarcerated, he added.

Now India will fail in forcing its majoritarian, ‘Hindutva’ mindset on a people unwilling to compromise on their just rights and fundamental freedoms. India must realize that martyrdom of each Kashmiri and the burning and destruction of each Kashmiri house will only further strengthen the Kashmiris’ resolve for freedom from Indian occupation, he added in his message for Yaum-e-Istehsal.

In his letter, the foreign minister has highlighted how, through a combination of military siege in Kashmir, internet and communication blackout, imprisoned Kashmiri political leaders, and abducted Kashmiri youth, India is seeking to camouflage ongoing systematic torture, extra-judicial killings, and imposition of collective punishment on Kashmiris.

These atrocities epitomize India’s brutality in suppressing Kashmiris’ resistance against Indian occupation for over seven decades. Pakistan has also circulated two papers as official documents of the Security Council: one, on the legal aspects of the Jammu and Kashmir dispute, and the second, on India’s violations of human rights in the IIOJK.

The legal document apprises the Council members and the world community of the legitimacy of the Kashmiris’ demand for self-determination.