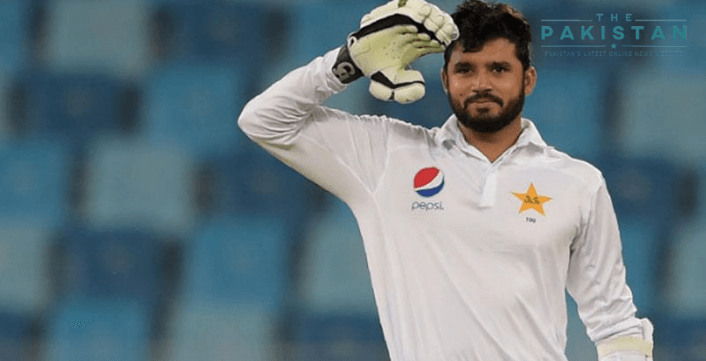 Pakistan’s Captain Azhar Ali on Tuesday said he is satisfied with the way the players have trained and is ready to give a tough time to England.

“The preparations have gone really well for the past month, we’ve trained really hard and used all the facilities organised by the ECB. We are very thankful, in Worcester and Derby we had all the things we could hope for. We are very much prepared for the Test match,” the skipper said.

He said that bowlers will play a crucial role and hoped they would help the team get through the series with ease.

“They [fast bowlers] are very talented, obviously not as experienced as some of the bowling attacks that have come to England in the past but potentially they are right up there. I’m sure they are very much ready,” he added further.

However, he said that should not take anything away from the batting side who are equally prepared to give a tough time to England’s bowlers.

“They are rightly called the toughest conditions for overseas batsmen. They are quite tough for batting with a Dukes ball and the weather that makes it swing around,” he said.

“We have guys who have experienced it in the past like Babar and myself who played cricket in England before and so we want to try and use that to our advantage and transfer that knowledge to other players as well.”

Commenting on Barbar’s, he said “His performances have improved massively in Test matches over the last year or so. Firstly he was performing really well in white ball cricket and people thought he was only a white ball player.”