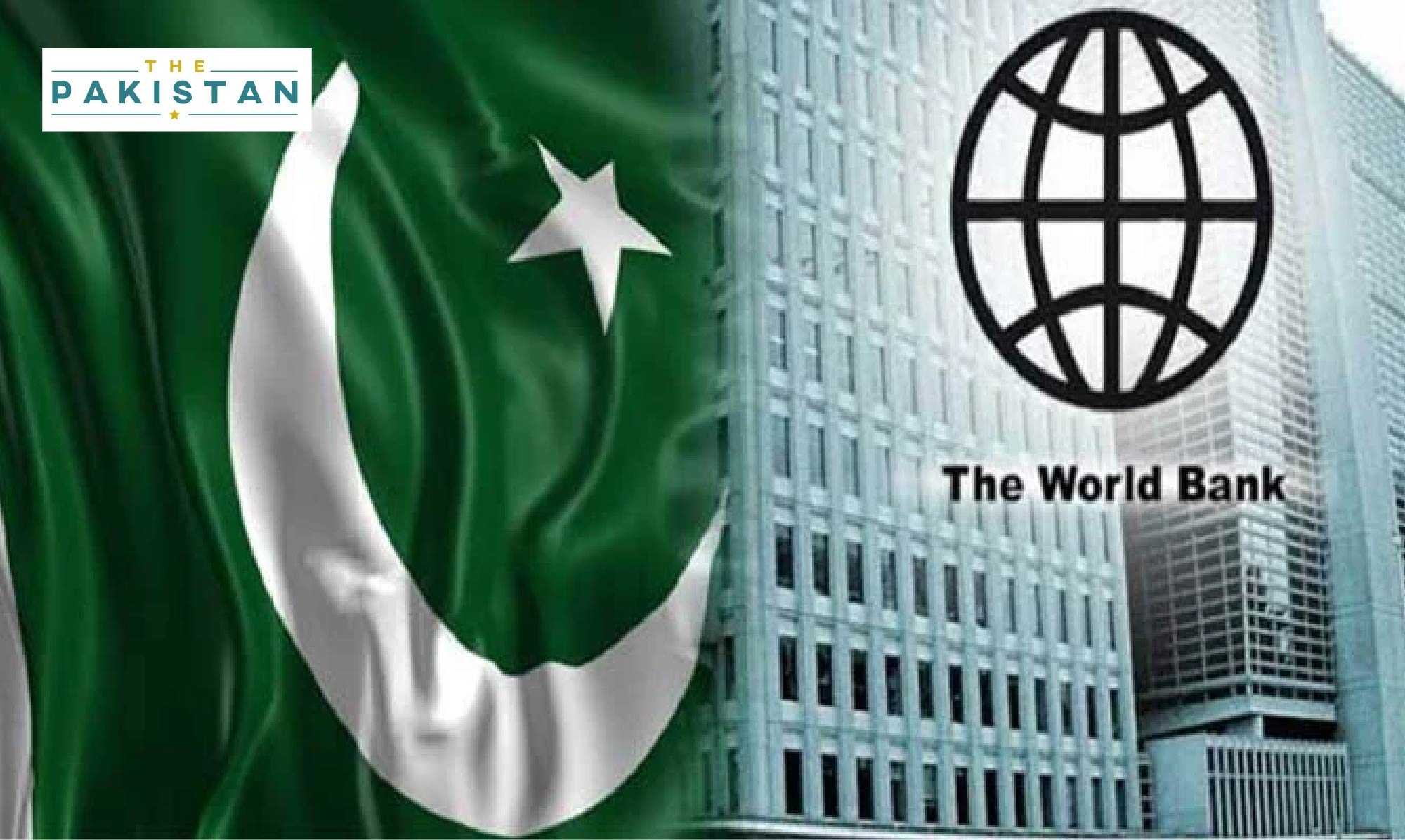 The International Monetary Fund has released its annual global outlook in which it said that Pakistan’s GDP to rise by one percent in the fiscal year 2020-21 mainly due to a recovery in consumer demand.

In its flagship World Economic Outlook (WEO) 2020, the IMF projects Pakistan’s average inflation rate to remain somewhere around 8.8pc, current account deficit at 2.5pc of the GDP however warns that the country’s unemployment will rise by 0.6pc to 5.1pc during the current fiscal year.

This is against the government’s predictions of achieving 2.1pc GDP growth rate, 6.5pc inflation, and 1.5pc current account deficit in the current fiscal year.

Although, it is a welcome sign that the country will record some form of growth in the fiscal year but some global agencies have warned that Pakistan GDP’s growth could be negative in the ongoing fiscal year.

Data, however, points to a different story as major large-scale manufacturing components including the auto manufacturers, cement, and steel producers are showing signs of recovery as sales have increased in recent months.

However, some warn that the sales may have increased but production has remained flat during the said period i,e, 1QFY21. They say that the economy still has a long way to go before it can bounce back to its feet like the pre-Covid days.

Pakistan has a consumption-driven economy and any increase in output has been a result of that. Meanwhile, another major component of the economic movement has been the construction sector bolstered through the China-Pakistan Economic Corridor (CPEC) projects and the government’s Public Sector Development Programmes.

The PSDP and CPEC have provided the much-needed wind to the sails of Pakistan’s economy.

Prime Minister Imran Khan’s package has been in line with giving an impetus to the construction sector which has translated into record-high despatches from cement manufacturers.