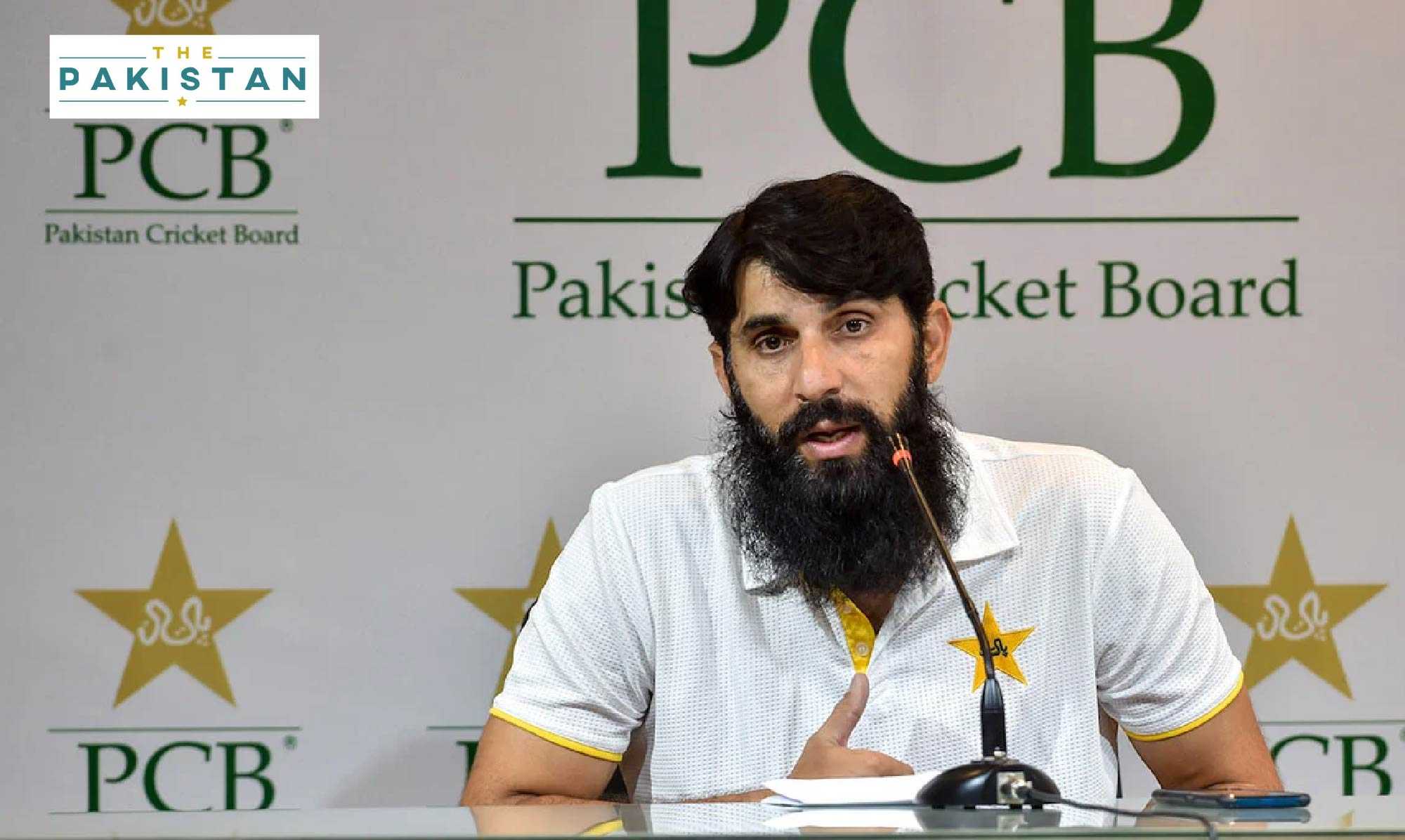 Former Pakistan captain Misbah-ul-Haq has resigned from his position as the chief selector for the Pakistan’s cricket team, he said during a press conference to focus on his coaching.

Misbah said that when I was told by the Pakistan Cricket Board to [work as both head coach and chief selector], I said I would do it but we had a discussion that if I ever felt that giving time to both would be hard, I would leave.

He said he had informed the PCB to focus solely on coaching. He was also thankful to the PCB for accepting his decision. Of course, the focus is on making the Pakistan team as good as possible, he added.

However, he also clarified that his resignation is not because of any disagreements with the PCB. There is no such reason. If that was the case, I would not be working as head coach either. It is my choice to leave this way, he added.

Misbah was appointed as the chief selector following a unanimous nod from a five-member panel and was selected after the board considered several candidates. We have neither discussed it, nor it is in our plans. It’s a completely baseless story, PCB officials had told the media earlier rubbishing any claims of his resignations.

He said that he was facing enormous difficulty in managing the two caps.

Meanwhile, ESPNcricinfo said that Misbah’s decision comes as a result of the implementation of PCB’s new code of ethics that was put in place to remove issues arising from conflict of interest. In Misbah’s case, the conflict of interest was of him being selector and coach of the men’s side.

When Misbah took the dual selector-coach role in September 2019, this specific code of ethics – which was ratified in July 2020 – did not exist. Commenting on his latest decision, Misbah has also said that he felt “tremendous pressure” in conducting both roles, the cricket website noted.