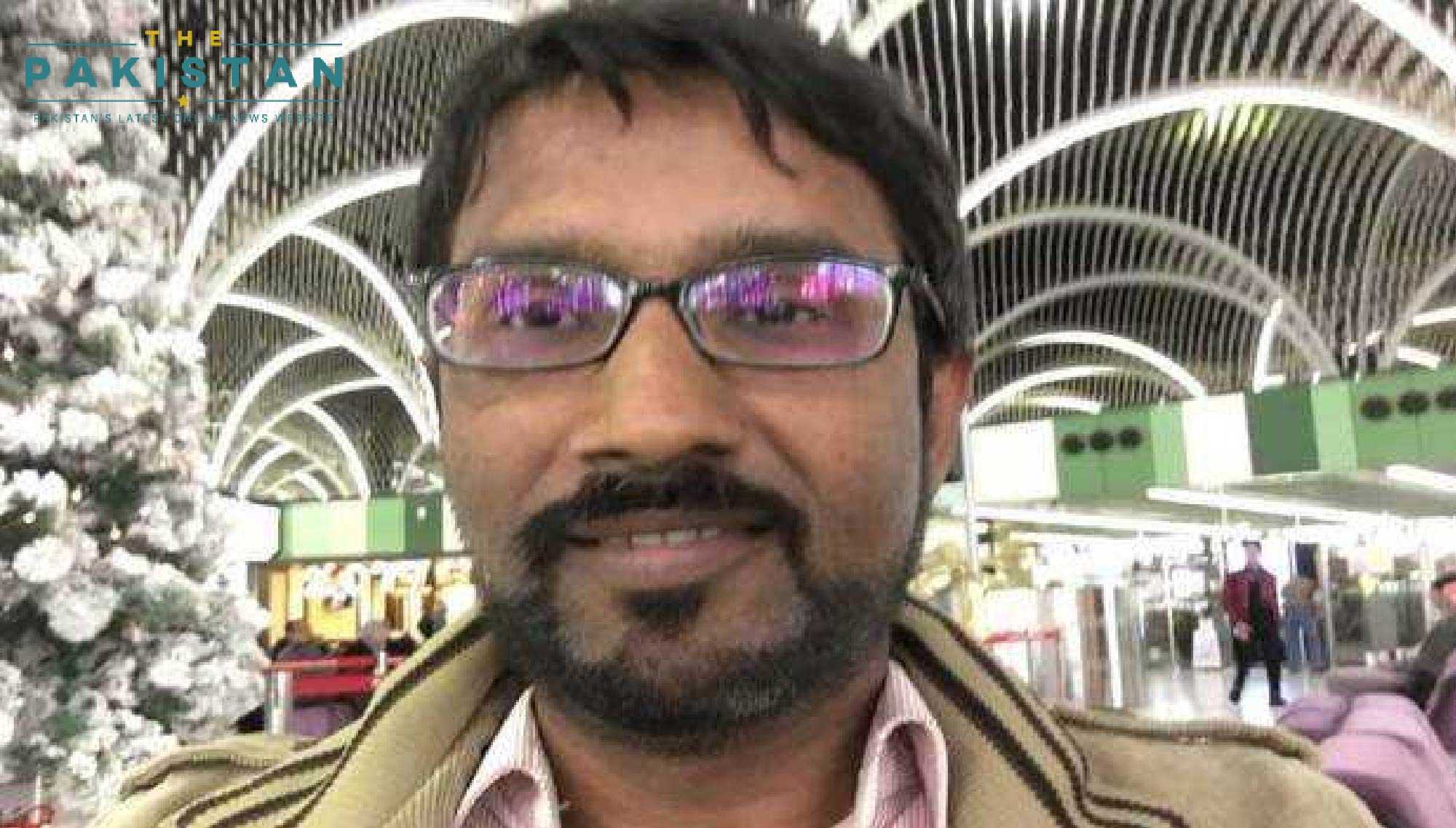 Senior Geo News Reporter Ali Imran has reportedly gone missing from his own neighborhood on Friday, his family, and the media outlet he works for confirmed the news.

His wife, in an emotional statement, said that her husband bought groceries from a nearby bakery but never returned home.

Imran was the key reporter behind the release of footage which recorded Muhammad Safdar’s arrest in Karachi.

Geo news said that they have filed a complaint with the relevant police stations whereas the deputy inspector general has also been informed.

Sindh minister Murtaza Wahab said that the chief minister has taken notice of the incident and said informed the Geo editor that the matter will be investigated immediately and will be released soon.

“CM Sindh has taken notice & spoken to IG Sindh. The matter is being investigated. Will keep u informed about the progress. Insha’Allah all efforts will be made for his recovery,” said Murtaza Wahab.

Meanwhile, PMLN leader Maryam Nawaz said that Imran’s arrest is a mark on the government\s human rights and freedom of speech record. She said that such tactics only hurt the government which is orchestrating such kidnappings across the country.

On the other hand, PPP Chairman Bilawal Bhutto Zardari also called out the federal government for stifling voices in the media community.

He said that we, the political leaders as well the public knows who is really behind these kidnappings.

The news about reporter going missing in the country was also trending on social media as well. A trend #FreeAliImran was also a top trend in Pakistan with social media users demanding his immediate release.

Amnesty International said that Pakistan: Ali Imran Syed, a reporter for Geo News, has been missing from Karachi since yesterday and feared to have been subject to an enforced disappearance for his reporting. The authorities must establish his whereabouts immediately.

Meanwhile, Shireen Mazari said that no one should ever disappear from the country while adding that there are laws to deal with any offenses and no one should resort to abducting individuals.