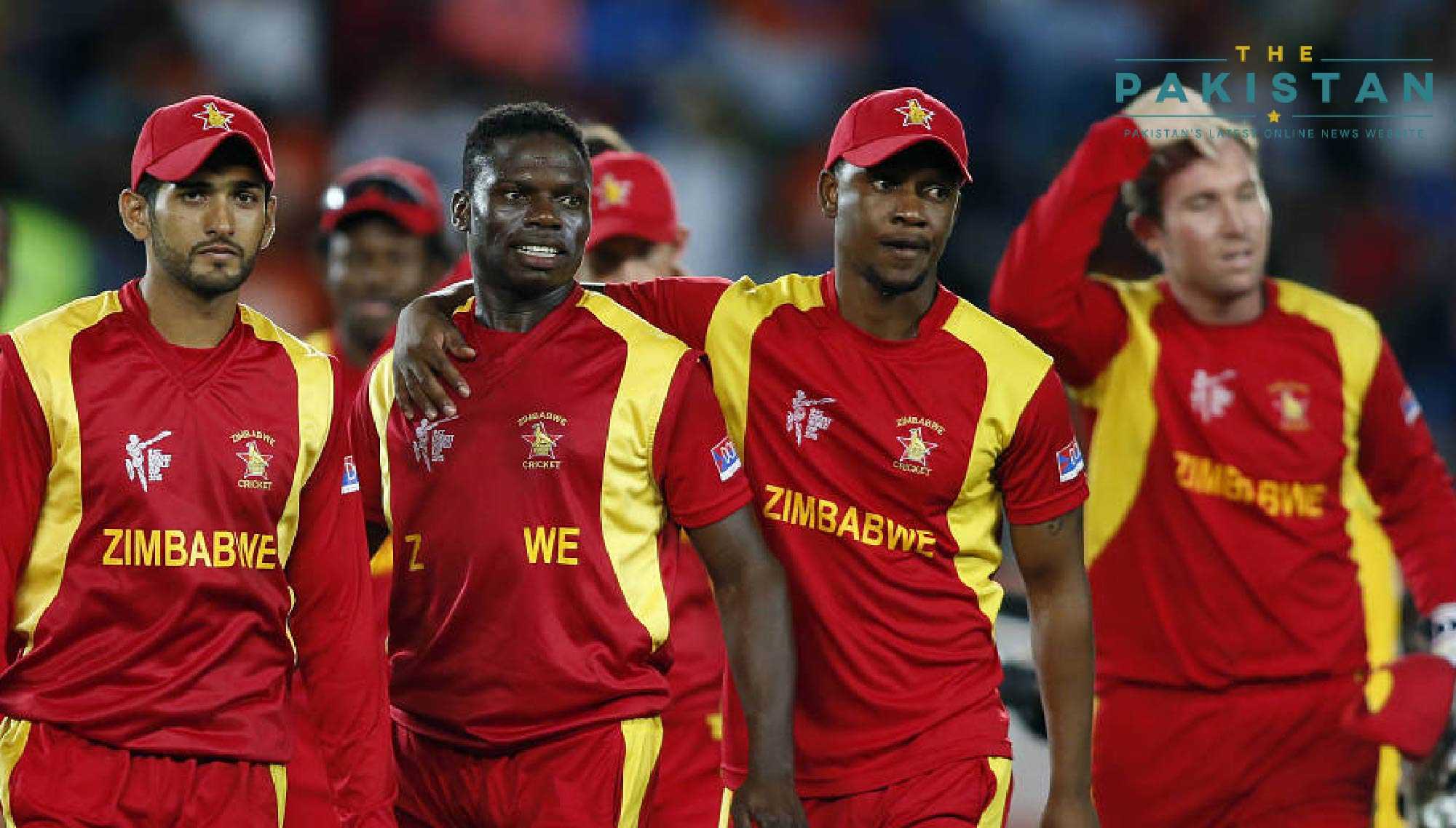 This rescheduling due to the potential impact of weather conditions impacts on the three T20Is between Pakistan and Zimbabwe, and the remaining four HBL Pakistan Super League 2020 fixtures, which will now be held in Rawalpindi and Karachi, respectively, on the dates announced earlier, the official notification added.

The Pakistan Cricket Board (PCB), taking into consideration the health and wellbeing of professional athletes and match officials due to the recent deterioration in the air quality caused by an early onset of intense air pollution in Lahore, decided to relocate scheduled matches at the cricket headquarters to Rawalpindi and Karachi, a press release showed.

“We have been keeping a close eye on air quality forecasts over the last two weeks. Following the sudden deterioration in air quality and now further expected air pollution in November, we have made a swift decision to move the matches scheduled in Lahore,” said PCB’s Wasim Khan.

The early onset of hazardous pollution and subsequent poor air quality meant that the risk to keep matches in Lahore at this stage was too great.  An early decision was made to ensure logistical challenges could be dealt with sooner rather than later. We cannot and will not compromise on the health and wellbeing of the players or officials, he added further.

All of the remaining four PSL matches will be held in Karachi. Starting from Saturday, November 14 – Qualifier between Multan Sultans and Karachi Kings, followed by eliminator 1 between Lahore Qalandars v Peshawar Zalmi, Eliminator 2 between loser Qualifier v winner Eliminator 1.

The final match will be held on Tuesday, November 17.