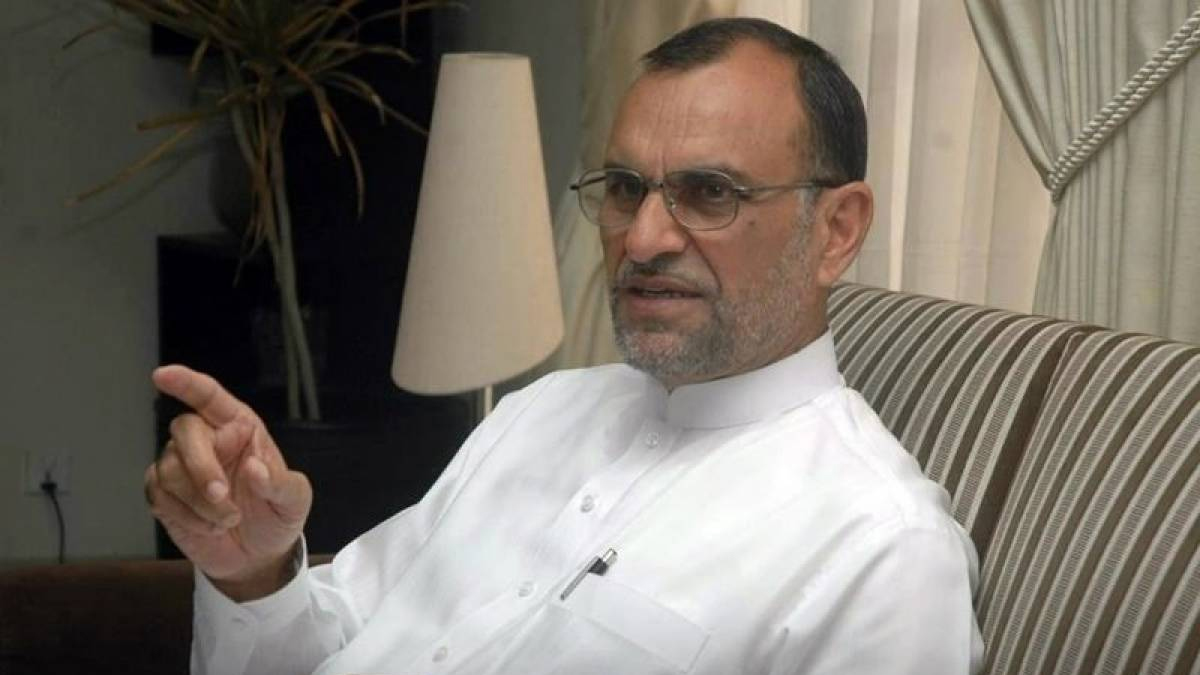 Azam Swati was given physical remand by an Islamabad district and sessions court on Saturday for an additional day in a case involving a tweet that was directed at the army chief and other state institutions.

The former minister underwent a medical test at the PIMS Hospital earlier in the day, and following that, he was brought before the court while being closely guarded.

Following Swati’s tweet protesting the acquittal of Prime Minister Shehbaz Sharif and his son in a multibillion-rupee money laundering case filed against them during the PTI administration, the court remanded the PTI leader into FIA custody for two days on Thursday.

The senator claimed in the tweet that corruption had been “legitimised” and mockingly congratulated “Mr. Bajwa” and a few others, stating “your strategy is actually working and all criminals are getting free at cost of this country.”

The PTI leader told reporters today in front of a sessions court in the capital, “The imported government has swallowed Rs. 1,100 of this poor country.”

Detained for Disobeying the Law

After his arrest, Swati had claimed to reporters that he had not been detained for disobeying the law, the Constitution, or his basic rights. According to him, the infringement was “taking one name, that of Bajwa,” for which he was detained.

The court then ordered the FIA to arrange for a medical test of the PTI leader after he had also accused the “agencies” of torturing prisoners and claimed that a “parliamentarian has been stripped” of his clothes. Swati’s statements had led to criticism and condemnations of his alleged torture from PTI and other societal groups.

The federal government has selected Raja Rizwan Abbasi as the prosecutor in the case, the court of Senior Civil Judge Muhammad Shabbir was informed at the beginning of the hearing today.

Babar Awan, a lawyer for the PTI, declared that he would make arguments regarding the sections of the Swati suit.

The FIA then presented the court with Swati’s case file. The agency’s prosecutor explained that the complaint was made under parts of the Prevention of Electronic Crimes Act, 2016, adding that “the suspect tweeted from his verified account” (Peca).

Abbasi continued by claiming that Swati’s tweet’s “choice of words” was incorrect. He said that the PTI leader’s campaign had been ongoing and asked the court to extend his remand for an additional eight days.

Judge Shabbir then inquired, “I have reviewed the file. How did the FIA spend the two days it was in custody?

The prosecutor responded by saying that further devices, including the senator’s phone via which the tweet was posted, had not yet been seized.

Abbasi pleaded with the court to accept the FIA’s appeal and stated, “We have to trace [the person] who is behind the suspect and tweets against the army.”

Disagreed With the Agency’s Position

Awan, a lawyer for PTI, disagreed with the agency’s position. “Swati acknowledged posting the tweet after the FIA enquired about it. I will present all the documentation outlining who said what at the subsequent hearing.”

“The wounds on Swati’s body are visible. Nothing is permitted to be written by the medical staff at PIMS Hospital, he continued.

The court then withheld judgement about FIA’s plea. Then it added an extra day to Swati’s physical detention.