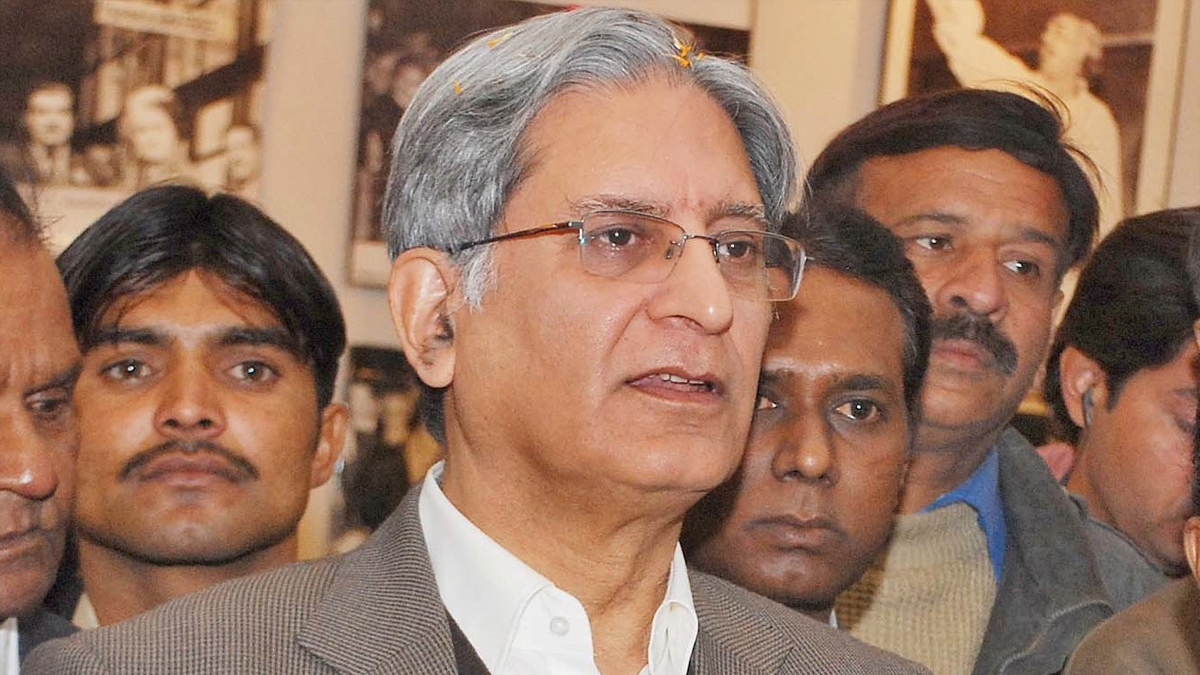 Establishment had Assisted the Sharif Family

On Tuesday, PPP leader Barrister Aitzaz Ahsan said that the establishment had assisted the Sharif family in escaping prosecution for corruption in court.

The senior attorney stated, “Bajwa sahib has protected them (the Sharif family) from conviction in cases and he has done a grave crime,” in clear allusion to Chief of Army Staff Gen. Qamar Javed Bajwa.

At the Lahore High Court, Barrister Ahsan was addressing the press.

He added that it was regrettable that Pakistan has utilised the National Accountability Bureau (NAB) for political engineering.

In response to a question regarding the likelihood of a protracted march by former prime minister Imran Khan, Ahsan remarked that nothing in Pakistan could be expected beyond what had already been done.

He claimed that nobody anticipated the overthrow of Imran Khan’s administration and the installation of Nawaz Sharif as president a few months ago. Nothing in Pakistan can be expected, he insisted.

He asserted that only former president Asif Ali Zardari and foreign minister Bilawal Bhutto-Zardari were carrying out “politics of values and manners” in the nation. He praised FM Bhutto for his efforts to get foreign assistance for the country’s flood victims.

Detailed Guide on How to Start Business With Amazon