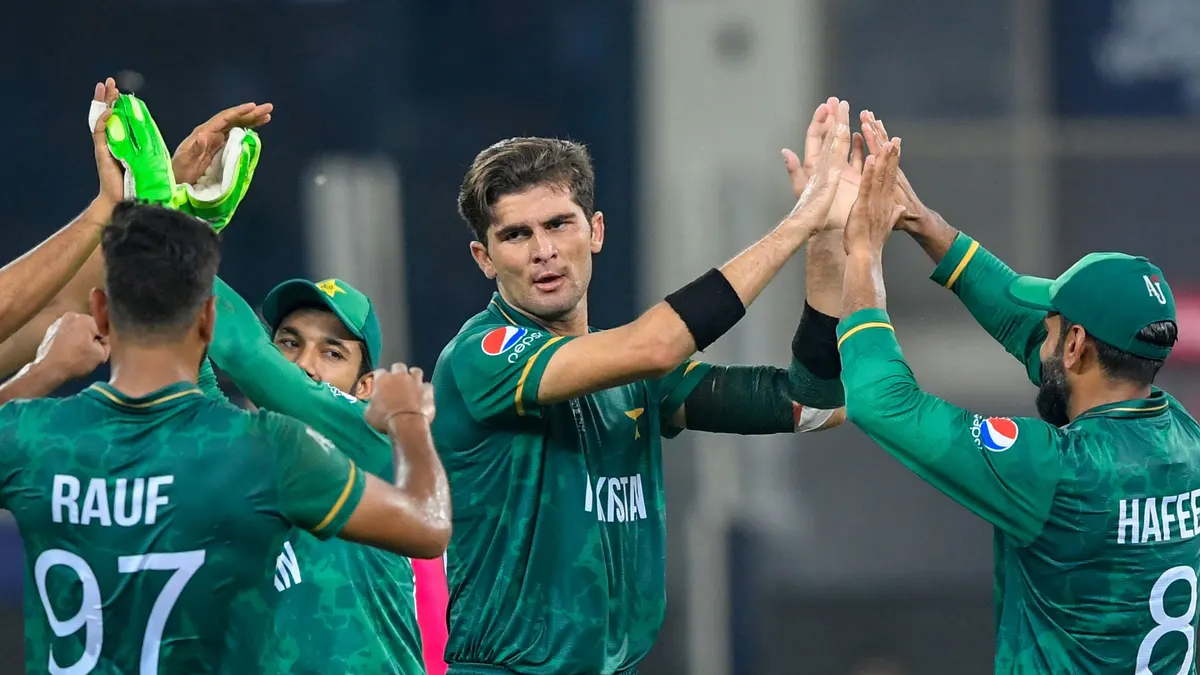 At the Twenty20 World Cup in Australia, Pakistan will rely on pace spearhead Shaheen Shah Afridi to be at his destructive best.

After overcoming a right knee injury sustained in the first Test against Sri Lanka in July, the 22-year-old was permitted to join the team on Tuesday.

He missed the tri-series this week in New Zealand, the Twenty20 series against England, and the Asia Cup.

After a long time of rehabilitation in London, the tall left-arm fast bowler will depart for Australia. He will play two warm-up matches in Brisbane the following week to restore his rhythm, the first of which is against England on Monday.

In order to be ready for their eye-popping opening encounter against India at the expansive Melbourne Cricket Ground on October 23, which is predicted to draw 90,000 fans, Pakistan will play a final warm-up match against Afghanistan on the following Wednesday.

Pakistan advanced to the semifinals, where they were defeated by eventual champions Australia, thanks to their first-ever World Cup victory over India.

Shaheen Afridi is Back

Shaheen Afridi is “very delighted” to be back with the Pakistani team for the T20 World Cup.

According to captain Babar Azam, the bowler has healed nicely, and “we are certain that he will be at his best come the India game.”

“Shaheen leads our strong fast bowling attack for us.”

Fakhar Zaman, a top-order batsman who made 55 runs unbeaten against Australia in last year’s semi-final, is also making progress after suffering a knee injury.

The nation’s cricket body announced on Tuesday that Zaman, one of the three travelling reserves for the T20 World Cup, would accompany Shaheen to Brisbane to finish his recovery.