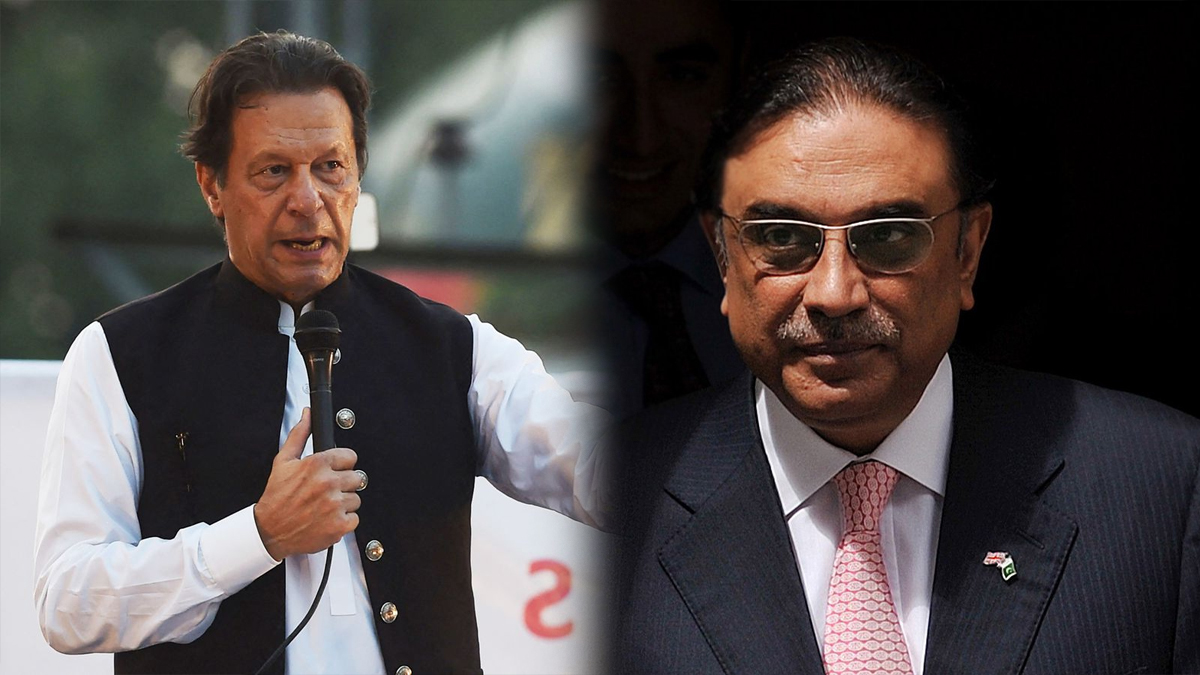 Working Against the Country’s Integrity

The ruling PML-N on Tuesday decided to file a reference against PTI Senator and former finance minister Shaukat Tarin for allegedly “working against the country’s integrity and national security” in what looks to be a tit-for-tat action.

After filing a disqualification report against PPP MNA Asif Zardari at the National Assembly secretariat for allegedly receiving three armoured vehicles from Toshakhana in violation of the norms, PTI member Zulfiqar Bukhari made the announcement.

During the joint session of the two chambers, the federal minister for parliamentary affairs, Murtaza Javed Abbasi, declared that he will formally submit a reference with the Senate chairman to dismiss Mr. Tarin.

The referral was made in accordance with Article 63(2) of the Constitution, which calls for the disqualification of a legislator for “dishonesty.”

In the meantime, Mr. Abbasi attempted to file the reference under Article 62(1)(g) of the Constitution, which provides that a member of parliament may be expelled for “acting against the integrity of the country” if proven guilty.

Mr. Tarin allegedly instructed Mr. Leghari to inform the federal government that Punjab could not achieve a budget surplus — a key IMF demand for the rescue package — due to catastrophic floods in the phone call that was recorded and later leaked, according to Mr. Abbasi.

Mr. Abbasi said that the chat demonstrated Mr. Tarin’s involvement in a “plot” to “wreck” the IMF accord and so undermine the integrity and security of the nation.

He claimed that the former finance minister had plotted to bring Pakistan to a similar state to Sri Lanka so that it would be forced to stop making loan payments.

Mr. Bukhari claimed in his reference that Mr. Zardari kept the bulletproof cars that previous leaders of state had given him while he was president.