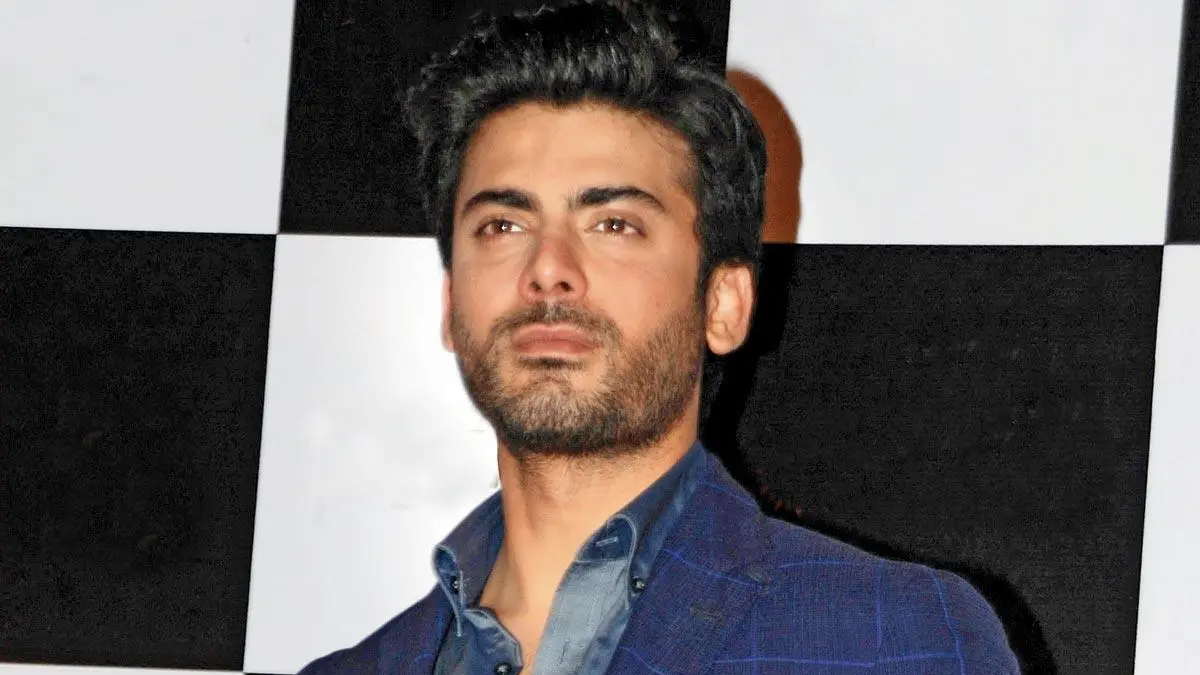 Fawad Khan is best known as Vikram from his Bollywood debut Khoobsurat alongside Sonam Kapoor. He is also recognised for his roles as Ashar from Humsafar and Zaroon from Zindagi Gulzar hai in Pakistan.

Alongside Siddharth Malhotra and Alia Bhatt, he also appeared in the film Kapoor & Sons.

Shortly after, he appeared in Ranbir Kapoor and Anushka Sharma’s Ae Dil Hai Mushkil. However, his career in Bollywood was put on hold due to political unrest between India and Pakistan. Khan responded that he cannot provide a “definitive answer” until relations between the two nations stabilized when asked if he wants to work in Bollywood once more.

Khan, who made his feature film debut in Pakistan with Khuda Kay Liye, told Variety on Sunday that while he had a wonderful time and “enjoyed” working in Bollywood, the “political fallout” between India and Pakistan had no impact on his relationships.

“It’s a good question, but I can’t respond definitively until relations between the two countries improve.”

He explained that because he dislikes controversy as well, he “hated conflict” and stays away from it.

“I believe that rather than me working with others, the question should be whether someone else would prefer to work with me instead of me. I’ll finish my work and leave, but those who wish to work with me will have to put up with the consequences. And I’m concerned about that because they will have to live there and deal with the repercussions.”

Worked in India and Returned to Pakistan

He continued by saying that he would “suffer the consequences” of what people or possibly even the government would think if he worked in India and returned to Pakistan.

“I made excellent friends and have a terrific relationship with the people I’ve worked with. One day I want to see them again and perhaps work with them once more. Regardless of whether it’s for an Indian platform, a Pakistani platform, or an international one. Bollywood’s mainstream industry is quite different,” according to Khan.