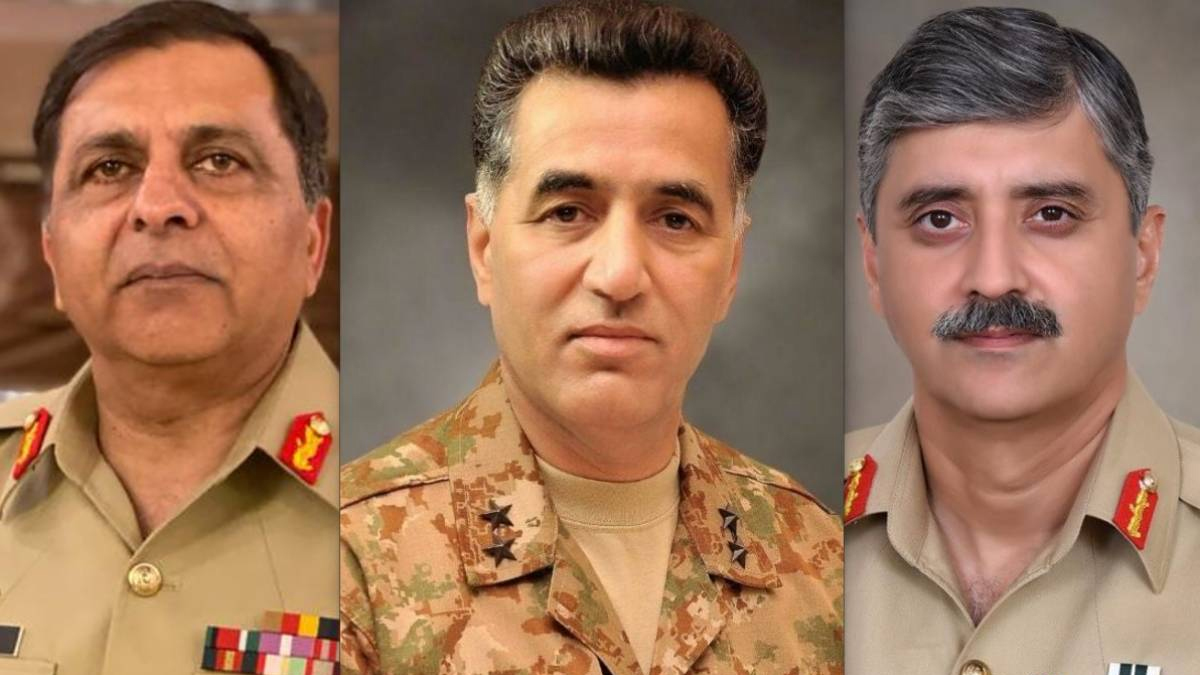 12 Major Generals had Been Elevated

In a dramatic shake-up of the top brass ahead of the change in command at the end of next month, the army announced on Tuesday that 12 major generals had been elevated to the rank of lieutenant general.

Promoted to Position of Lieutenant General

It is unusual to see so many people promoted to the position of lieutenant general at once. Although these elevations are typically supposed to be done on the basis of vacancies, the promotions in the Army had been overdue for about a year.

The seats vacated by the retirement of three lieutenant generals in the middle of October 2021, one in July of this year, and five at the end of September would be filled by the 12 newly promoted generals. Lt Gen Majid Ehsan, the former IG Arms, Lt Gen Amir Abbasi, the former QMG, and Lt Gen Hamooduz Zaman Khan, the former Commander of Army Air Defence Command, were among those who had retired a year earlier.

After Lt. Gen. Sarfraz Ali, who was the corps commander of Balochistan at the time, was killed in a helicopter crash on August 2 while carrying out flood relief operations, the tenth position became vacant.

To replace the anticipated four-star vacancies caused by the impending retirement of Chairman Joint Chiefs of Staff Committee Gen Nadeem Raza and Chief of Army Staff (COAS) Gen Qamar Javed Bajwa, two additional generals have been promoted in advance of the elevation of two lieutenant generals.