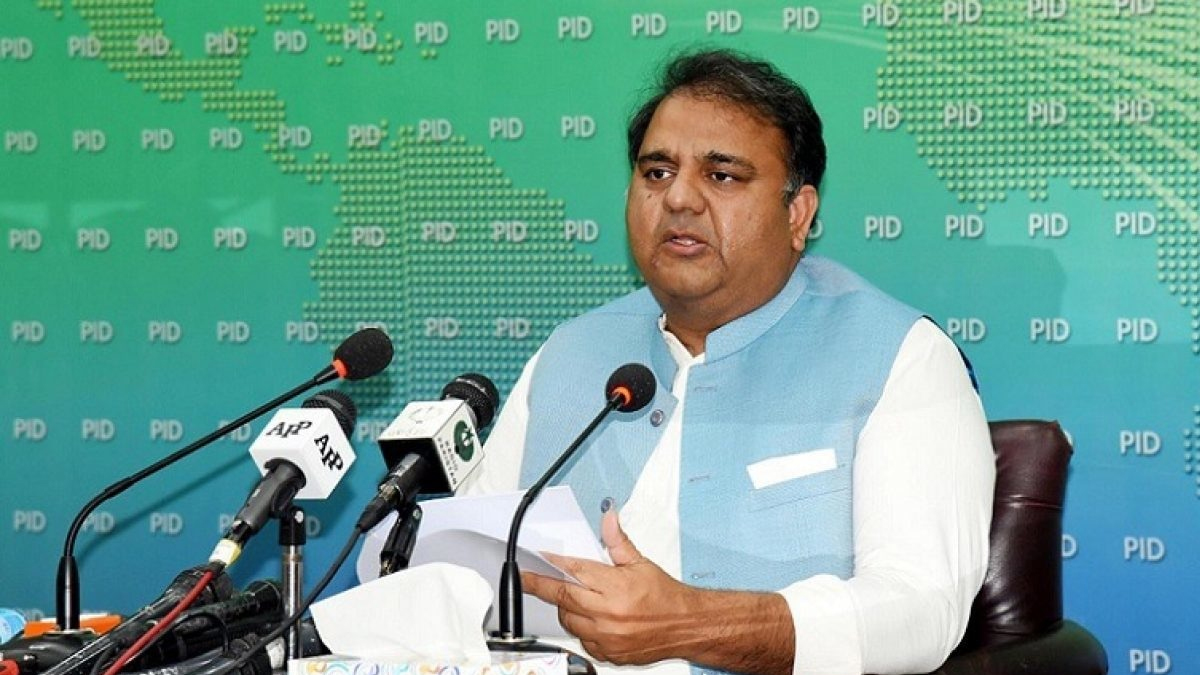 With the audio files that were made public on Friday, there are now four audio clips that purport to show the PTI chairman and senior party leaders. Three of the total segments are focused on the cypher, while one is on purported horsetrading.

The cabinet had officially approved the investigation into the leaks earlier this month.

Fawad claimed at a press conference today that the Supreme Court and high courts’ justices appeared unconcerned about leaks of private discussions at the Prime Minister’s House.

The PTI leader said that the judiciary was “occupied in its infighting over the nomination of judges” and demanded that those responsible for the leaks be made public.

“Are we disgracing our nation in any way?” He questioned, “Who is leaking this and who will be held accountable for this?”

The PTI leader claimed that the prime minister’s office was the highest office in the nation, asking, “What kind of atomic power should we consider ourselves if discussions of that level are being leaked?”

He questioned whether the organisations in charge of guarding the PM Office ought to be ashamed of what is going on in the nation.

According to Fawad, “un-elected institutions must respect elected offices” if the nation is to remain stable.

He praised the recent comments made by Army Chief General Qamar Javed Bajwa, in which he urged for the respect of democratic institutions. The PTI leader, however, stressed that “actual implementation” was crucial in this area.

One component of the bigger “Haqeeqi Azadi” movement is the Islamabad March.

Fawad stated that the PTI’s planned march towards Islamabad will be a little piece of the bigger “Haqeeqi Azadi” (real independence) effort of the party.

The former information minister stated that the march will be a collection of several activities, and their specifics will be made public very soon.

Insisting that “it will be a significant political event,” he emphasised that the march’s main goal will be to restore public respect.

In the meantime, he requested PML-N leader Nawaz Sharif to reveal the specifics of “NRO 2022,” which his party was supposedly granted. “The effects of what transpired with this country are now being felt,”

A harsh response from his party will be taken, he added, if attempts were made to “disturb” Karachi’s tranquilly.