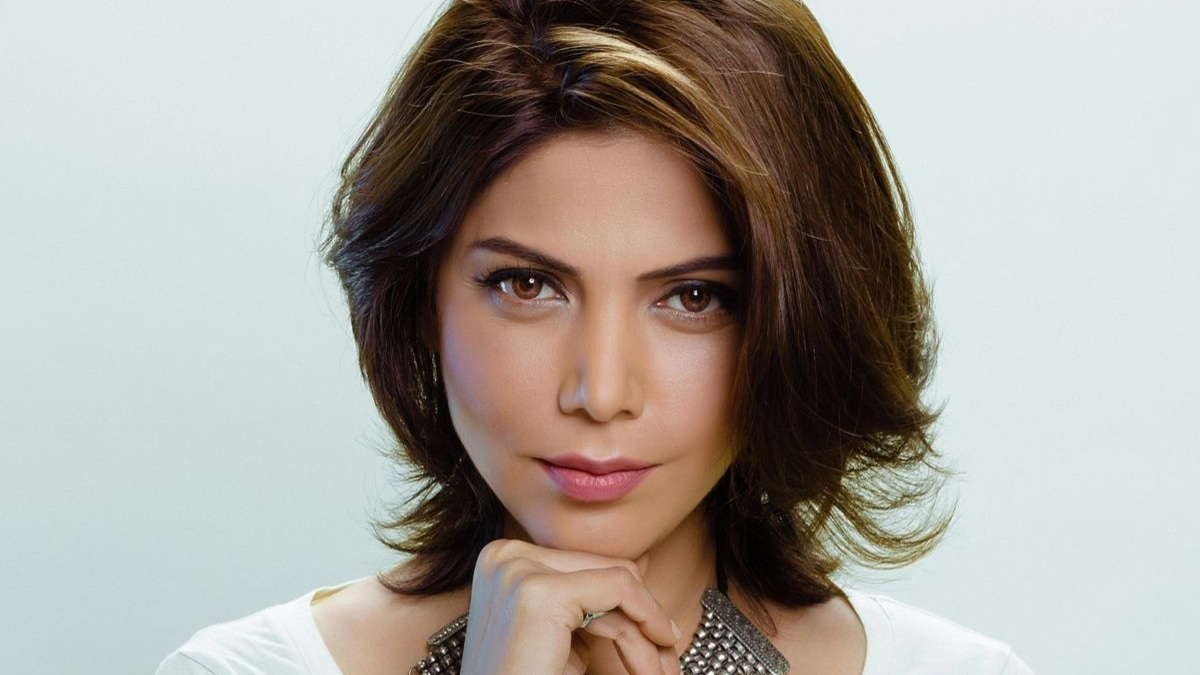 Through her Vaseela campaign, singer Hadiqa Kiani has been keeping busy the past few months by assisting in Balochistan.

She disclosed her motivation, stating that she felt it was both her calling and her mother’s wish for her to give back to the nation for everything that it had done for her.

Along with the Pinjra cast, the singer of “Boohey Barian” came on Good Morning Pakistan and discussed her objective. “This is what I believe to be God’s calling. The way He conveys news to your heart, telling you that this is something you must do because it is your responsibility. Then you are forced to take action and cannot back out. In addition, my mum also wants this. She always pushed me, saying if God has given you recognition and honour, you need to pay it back too.”

Kiani’s Campaign Came Up in Conversation

Another time during the morning program, Kiani’s campaign came up in conversation. “Relief efforts have been sufficient; at this time, we should concentrate on building and rehabilitation. Winter is approaching, they have no shelter, and the water is still stagnant,” she said. “I’d like to make a request for your program: If there are people who can go on the ground and remove the water in any way, they must do it since it’s spreading a lot of diseases.”

The vocalist of “Hona Tha Pyaar” used an analogy to highlight the discrepancy. “We are eating breakfast, lunch, dinner, and everything; it has no effect on us. However, the children are fighting ailments — skin infections, stomach infections — and right now, those folks don’t even have roofs over their heads. I can’t even begin to convey what I’ve witnessed firsthand.”

Kiani urged the audience to support groups or people making sincere efforts to aid flood victims. “Please don’t overlook those folks at this time, I beg you. In your happiness, please at least keep in mind their suffering, and if you do, kindly do action to alleviate it. Begin with a modest step, but take action. I believe it is only a matter of time; if we don’t act quickly, we won’t be able to sit at home and lament the plight of the flood victims. This shouldn’t take place.”